US Plans $50 Billion To Fight Wildfire 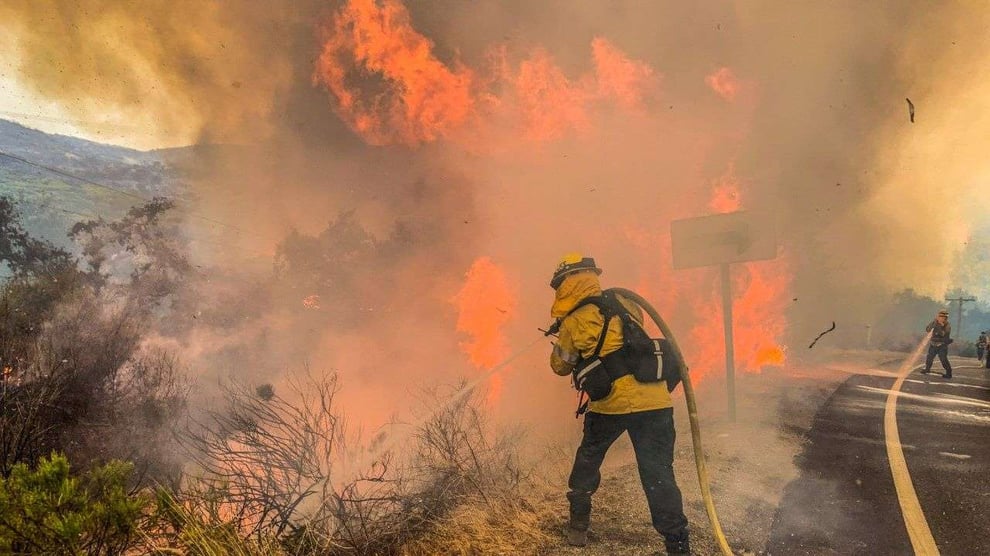 The Biden administration plans to significantly increase efforts to stave off catastrophic wildfires that have been torching areas of the United States.

As climate change heats up and dries out the Western part of the U.S, administration officials said they have crafted a $50 billion plan to more than double the use of controlled fires and logging to reduce trees and other vegetation that serves as tinder in the most 'at-risk areas'.

They said work will begin this year and the plan will focus on regions where blazes have wiped out neighbourhoods and sometimes entire communities. This includes areas like California’s Sierra Nevada mountains, the east side of the Rocky Mountains in Colorado, and portions of Arizona, Oregon and Washington States.

Agriculture Secretary, Tom Vilsack said to the Associated Press at a Tuesday event in Phoenix;

“The time to act is now if we want to ultimately over time change the trajectory of these fires.”

“You're going to have forest fires. The question is how catastrophic do those fires have to be.”

“It's removing some of the timber, in a very scientific and thoughtful way, so that at the end of the day fires don't continue to hop from treetop to treetop, but eventually come to the ground where we can put them out."

Dealing with wildfires is becoming increasingly urgent as they get more destructive and intense.

In recent times, there has been rare fire outbreaks in Montana and Colorado, where a wildfire on December 30, destroyed more than 1,000 buildings, leaving one person dead and another missing.