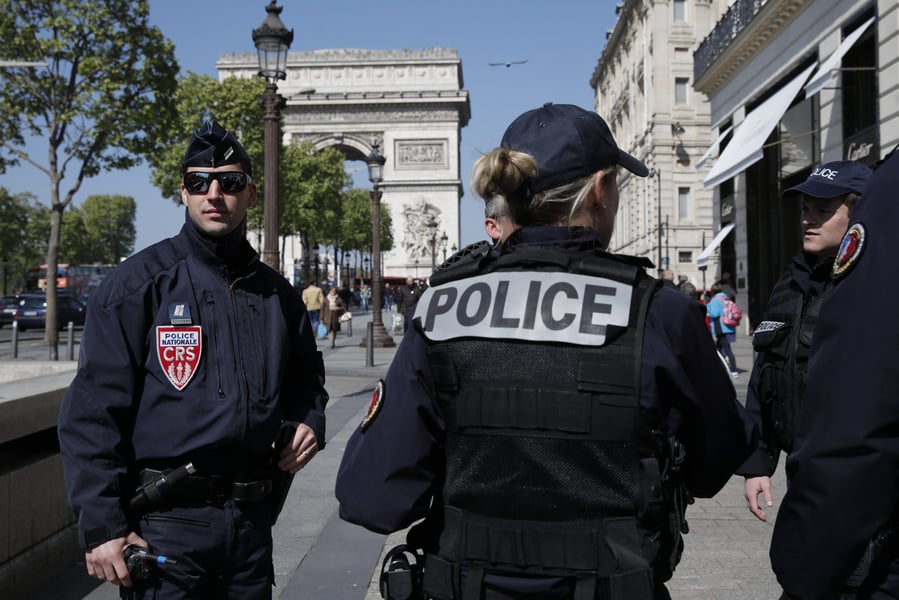 Protesters are demanding justice after police killed a Black man in the US state of Ohio.

Aljazeera on Sunday reports the lawyer representing the deceased's family saying the deceased (Jayland Walker) had been shot when his back was turned to the police during the June 27 incident in the city of Akron.

The officers involved in the killing have been placed on administrative leave pending an investigation.

The lawyer told the Akron Beacon Journal that it is believed police fired as many as 90 shots at Walker, with his office’s investigation suggesting Walker suffered 60 to 80 wounds.

Authorities have said Walker fled an early morning traffic stop and that officers reported a gun being fired from Walker’s vehicle, from which he ran before he was fatally shot in a nearby parking lot.

The death sparked protests in Akron, with many likening the incident to several high-profile police killings of Black people in the US in recent years.

This follows a 2020 police killing of George Floyd, an unarmed Black man in Minneapolis, Minnesota.