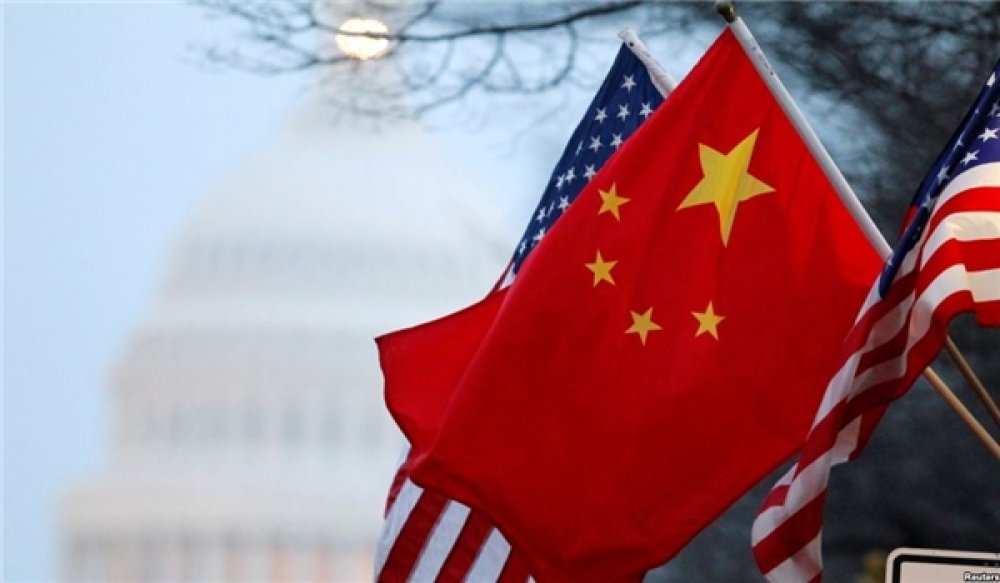 Travel restrictions to China from the US have been relaxed after the United States Government admitted to China's effort in containing the coronavirus.

Although, following the ease, the US government advises its nationals to reconsider traveling to the Asian nation.

The State Department in a statement said that most business activities in China had resumed operations and that other conditions in the country had improved.

It said that China “has resumed most business operations (including daycares and schools).

“Other improved conditions have been reported within the PRC (People's Republic of China)."

READ ALSO: Visas Of Chinese Students, Researchers Revoked By US

However, according to the State Department, Americans should beware of traveling to China, as they run the risk of being arrested arbitrarily by Chinese officials.

The ease in restriction comes a week after China's President Xi Jinping announced that the country was coronavirus free.

China had been on the receiving end of salvos of criticisms from Donald Trump, as he blamed the Chinese Government of keeping the news of the COVID-19 outbreak quiet.

The US has suffered the biggest outbreak that has led to the deaths of nearly 200,000 people and more than 6 million cases.