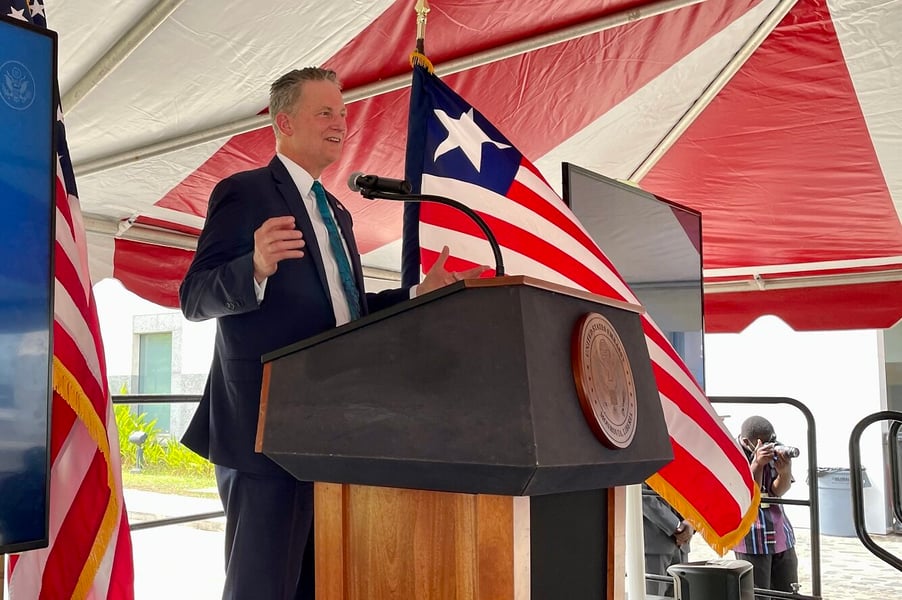 The Under-Secretary of the Treasury for Terrorism and Financial Intelligence Brian E Nelson said on Monday; “Through their corruption, these officials have undermined democracy in Liberia for their own personal benefit.

"Treasury’s designations today demonstrate that the United States remains committed to holding corrupt actors accountable and to the continued support of the Liberian people.

"Following the actions by the US, all property and interests in property of the three individuals that are in the US or in the possession or control of US persons must be blocked and reported to the Treasury Department’s Office of Foreign Assets Control (OFAC).

"In addition, persons who engage in certain transactions with the designed individuals risk also being exposed to sanctions or subject to enforcement action."

McGill is Liberia’s minister of state for presidential affairs and chief of staff to President George Weah.

Cephus is the current solicitor general and chief prosecutor of Liberia, and Twehway is the current managing director of the National Port Authority (NPA).