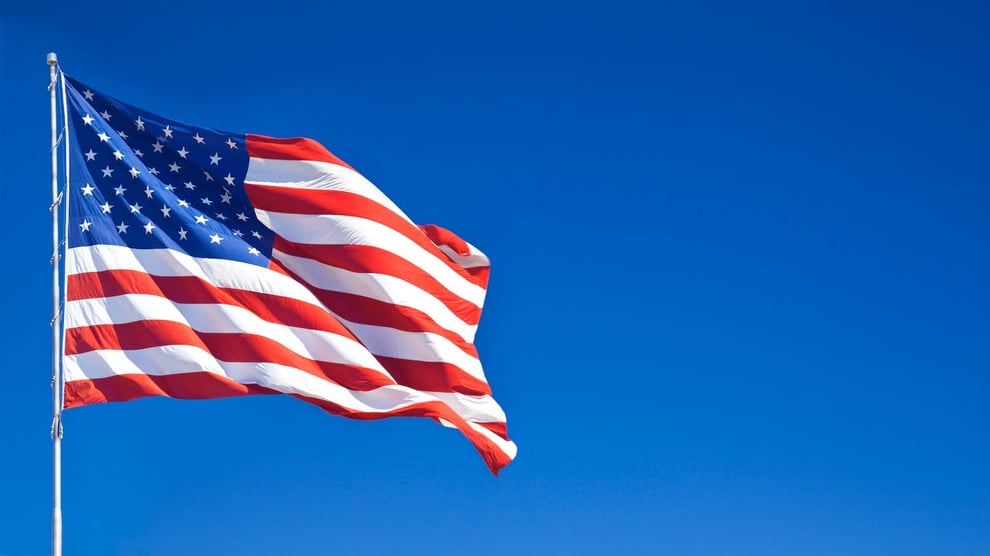 A bipartisan group of lawmakers in the United States has reached an agreement on major gun control legislation for the first time in nearly 30 years.

Aljazeera on Wednesday reported that the 80-page bill includes measures to tighten background checks on young people buying weapons, more background checks, and the temporary removal of weapons from those considered a danger to others or themselves.

It added that it cleared an initial procedural hurdle by 64-34, with 14 Republicans joining all 48 Democrats and two allied independents to back the bill.

Senator Chris Murphy, the lead Democrat in the talks, said on the Senate floor; “I believe that this week, we will pass legislation that will become the most significant piece of anti-gun-violence legislation Congress will have passed in 30 years. This is a breakthrough.

"And more importantly, it is a bipartisan breakthrough.”

The agreement marks a breakthrough in the divisive debate over gun control legislation which has continued despite years of mass shootings.

Most recently at a primary school in Uvalde, Texas, an 18-year-old gunman shot dead 19 children and two teachers.

Under the bill, there will also be tougher penalties on gun traffickers while states and communities will be given financial support to improve school safety and mental health initiatives.