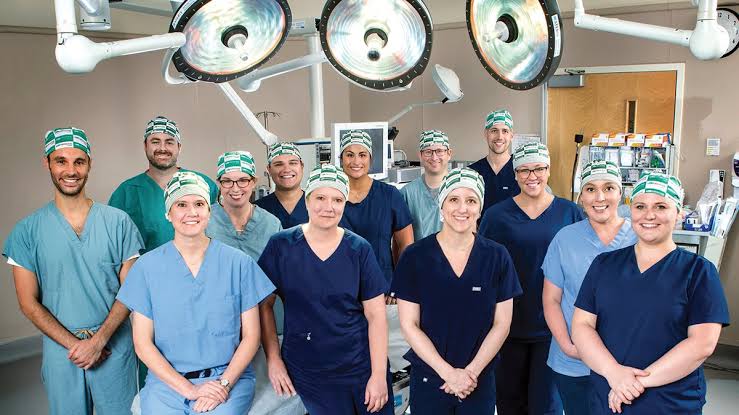 A group of surgeons from the University of Alabama. Birmingham has carried out the latest transplant wherein organs from genetically altered pig kidney was successfully transplanted into human patients.

The doctors carried out a transplant from a genetically altered pig into the abdomen of a brain-dead man as described in a paper published in the American Journal of Transplantation.

According to the doctors, the kidneys from the pig started producing urine as soon as 23 minutes after the procedure and continued to do so for three days. The patient's kidneys were fully removed, and his body didn't show signs of rejecting the transplanted organs.

The UAB surgeons performed the procedure with consent from the family of the recipient, James Parsons, who wanted to be an organ donor. They're now naming this type of study after him. While the recipient was brain dead in this case, it's a big step towards a clinical trial involving live patients that they're hoping would start later this year.

The team's lead surgeon, Dr. Jaime Locke said that this wasn't a one-off experiment and that the hope is to "advance the field to help... patients."

The doctor who serves as a director to UAB's Incompatible Kidney Transplant Program added: "What a wonderful day it will be when I can walk into a clinic and know I have a kidney for everyone waiting to see me."