US Threatens Sanction Of Hong Kong Over Lawmakers' Disqualification 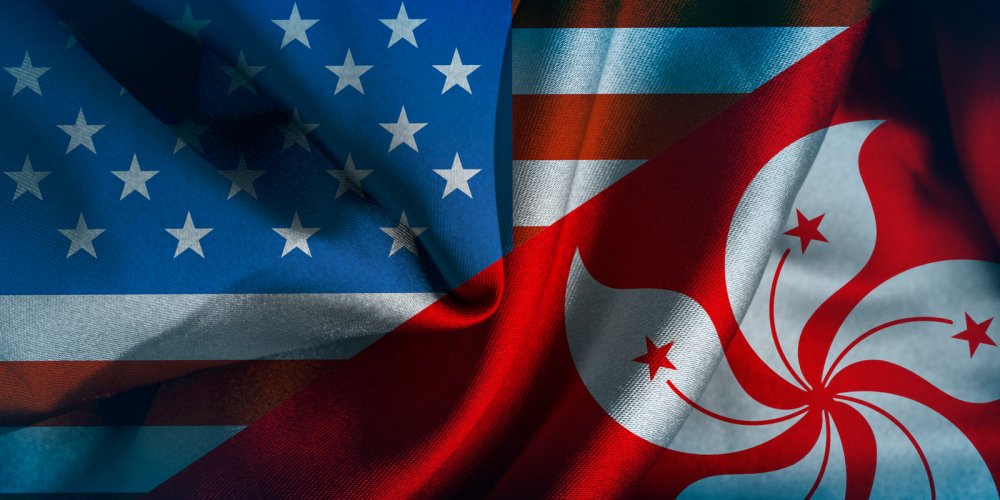 The disqualification of four lawmakers in Hong Kong by the National Peoples Congress Standing Committee (NPCSC), has received a threat of sanction from the United States that has condemned the move.

This threat was declared by the US National Security Adviser (NSA), Robert O'Brien, stating that China had violated its commitment under the Sino-British Joint Declaration.

He added that China's acceptance of the "one country, two systems" was "merely a fig leaf covering for the" Chinese Communist Party (CCP).

O'Brien said, “There is no doubt that the Chinese Communist Party (CCP) has flagrantly violated its international commitments under the Sino-British Joint Declaration and its promises to the people of Hong Kong, including those under the Basic Law.

“One Country, Two Systems’ is now merely a fig leaf covering for the CCP’s expanding one-party dictatorship in Hong Kong.

“The U.S. will continue to utilise all the powers granted under the Hong Kong Human Rights and Democracy Act, the Hong Kong Autonomy Act and the Executive Order on Hong Kong Normalisation to identify and sanction those responsible for extinguishing Hong Kong’s freedom."