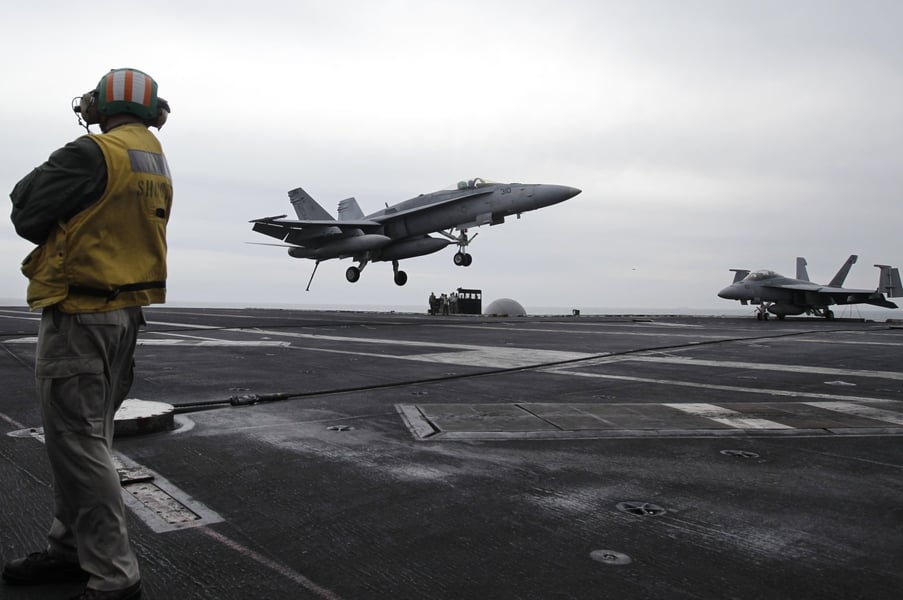 The United States says it will send Ukraine two NASAMS surface-to-air missile systems, four counter-artillery radars, and about 150,000 rounds of 155mm artillery ammunition to assist Ukraine in its fight against Russia.

Aljazeera on Saturday reports that the US announced $820 million in new military aid, including counter-artillery radars, to respond to Russia’s heavy reliance on long-range strikes in the war.

The US added that the additional material will come as part of the latest US assistance package for Ukraine.

US President Joe Biden said; “We are going to support Ukraine as long as it takes.

"The US is giving Ukrainians the capacity so that they can continue to resist the Russian aggression.

“And so I don’t know how it’s going to end, but it will not end with a Russian defeat of Ukraine in Ukraine.”

The US military support brings its total contribution to the Ukrainian war effort to nearly $7bn since Russia launched its invasion of Ukraine on February 24.