US To Supply Long-Range Rockets To Ukraine 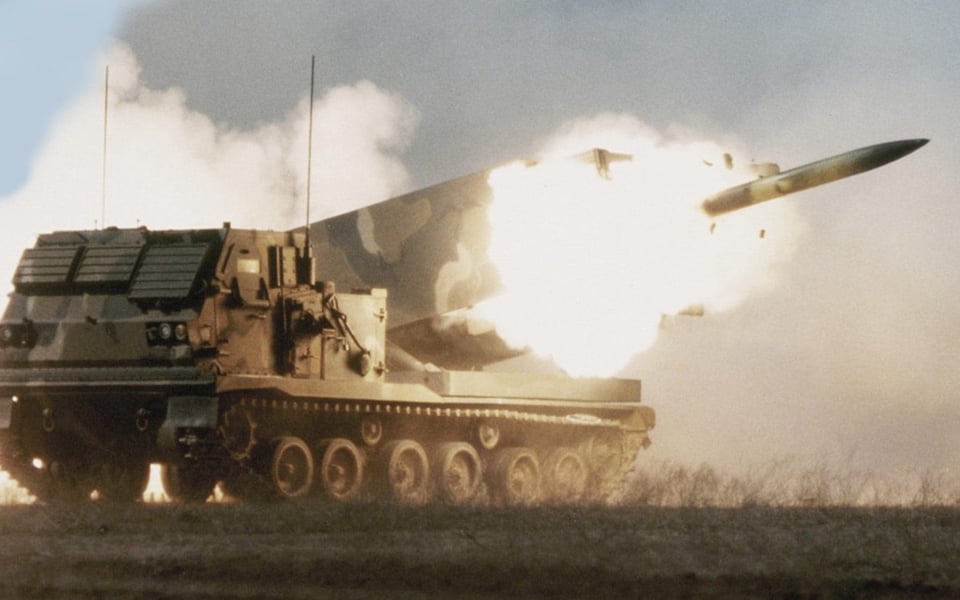 The United States is considering a proposal to supply Ukraine with cheap, small precision bombs fitted onto abundantly available rockets.

This is as Ukraine faces an increasing need for more sophisticated arms as the war with Russia drags on.

Al Jazeera reports that Boeing’s proposed system, dubbed Ground-Launched Small Diameter Bomb (GLSDB), is one of about a half-dozen plans for getting new munitions into production for Ukraine and the US’s Eastern European allies.

GLSDB could be delivered as early as spring 2023, according to a document reviewed by the Reuters news agency.

It combines the GBU-39 Small Diameter Bomb (SDB) with the M26 rocket motor, both of which are common in US inventories.

Although a handful of GLSDB units have already been made, there are many logistical obstacles to formal procurement. GLSDB is made jointly by Saab AB and Boeing Co and has been in development since 2019.

GLSDB is GPS-guided and can defeat some electronic jamming. It is usable in all weather conditions and can be used against armoured vehicles, according to SAAB’s website.

The GBU-39 – which would function as the GLSDB’s warhead also has small, folding wings that allow it to glide more than 100km if dropped from an aircraft and targets as small as 1 metre (3 feet) in diameter.

How Nigerian Cleric's Wife Was Murdered In United States

How Nigerian Cleric's Wife Was Murdered In United States