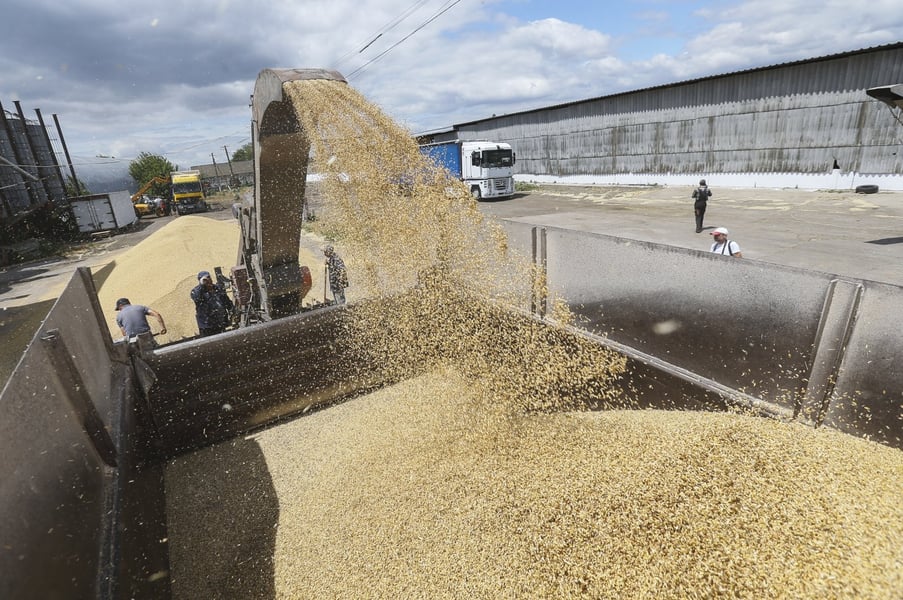 The United States has welcomed Turkey’s involvement in brokering an agreement to get grain that has been trapped at Ukrainian ports amid the Russian invasion.

The Daily Sabah on Friday reports White House National Security Spokesperson John Kirby said the U.S. is working with allies and partners to get grain out of Ukraine, with exports blocked by Russia’s invasion.

"Turkey is talking to Russia about this. We certainly welcome Turkey’s involvement in trying to broker some kind of arrangement to allow shipping of grain."

Ukrainian grain shipments from its Black Sea ports have stalled since Russia invaded, with some 20 million tons of grain stuck.

The United Nations has appealed to both Russia and Ukraine, as well as Turkey to agree to a sea corridor for grains to be exported from the Black Sea.

Turkey which has backed the U.N.-led plan, has held talks with Russia and the U.N. but says all sides need to meet for a final agreement.