USAID To Enhance Treatment Of Malnutrition In Children 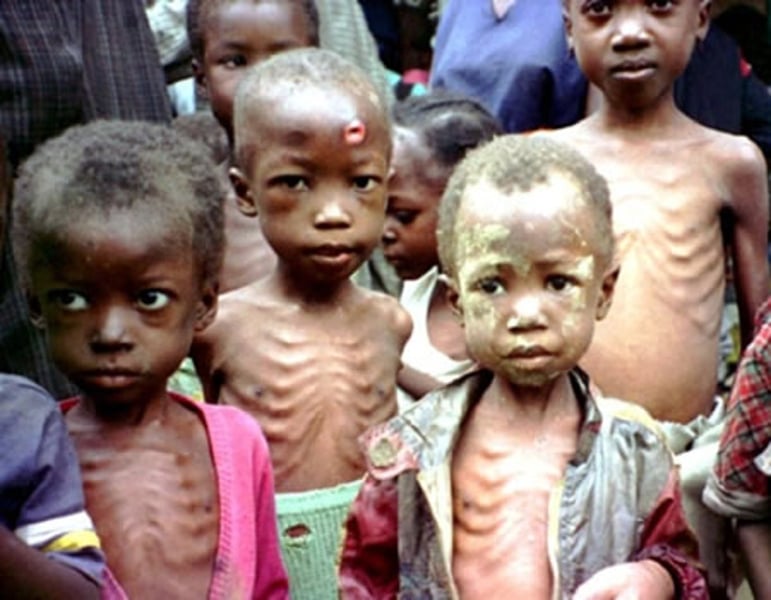 The process of establishing two stabilisation centres in Katsina State to treat children with acute malnutrition problems has commenced by the Bureau for Humanitarian Assistance, United States Agency for International Development (USAID)

This was disclosed by  Oluniyi Oyedokun, a nutritionist with United Nations Children (UNICEF), during a training organised for health workers on Tuesday in Katsina.

He explained that the two functional stabilisation centres would be established in Funtua and Dutsinma Local Government Areas.

According to Oyedokun, “The centres will be provided only for the affected children to be treated until the complications that brought them to the centre are resolved.

“Which means they are not going to stay at the centre for the whole length of the treatment, but we just want them to be managed and stabilised.

“That is why we called it a stabilisation centre. We want them to be stabilised because they went due to some medical complications.

“For instance, maybe they don’t have an appetite, which means we want the appetite now to return, so that they can now start eating with their mouths. That’s a medical complication.

“Maybe their legs, hands or face are swollen, so when they go there, they will resolve it until they are no longer there.

"These are some of the examples of the medical complications.

“When the complications are resolved, then they can now be referred to the nearest primary health care where they came from.

“When you have centres that can resolve these medical complications, and stabilise these children, that’s what we call a functional stabilisation centre.”

According to him, the centres are called functional because they will be able to provide 24-hour services.

He further said that currently, UNICEF is managing children in 12 LGAs and the children could now be referred to the two centres.

Earlier, Dr. Abduljalil Umar, the General Manager, Katsina State Hospital Management Board, has said at least 18 health workers were engaged for the training.

He said after the training on how to fight malnutrition health workers would be posted to the stabilisation centres.

According to him, the training is aimed at ensuring that the medical personnel were taught what to do when they come across children with malnutrition problems, adding that the centres would reduce the time the affected children could spend in the hospital, recover and be sent to where they can continue to get outpatient care.

He explained that the state government has made a lot of efforts in fighting malnutrition, especially by providing the facilities, the personnel and hospitals where the children can always go.