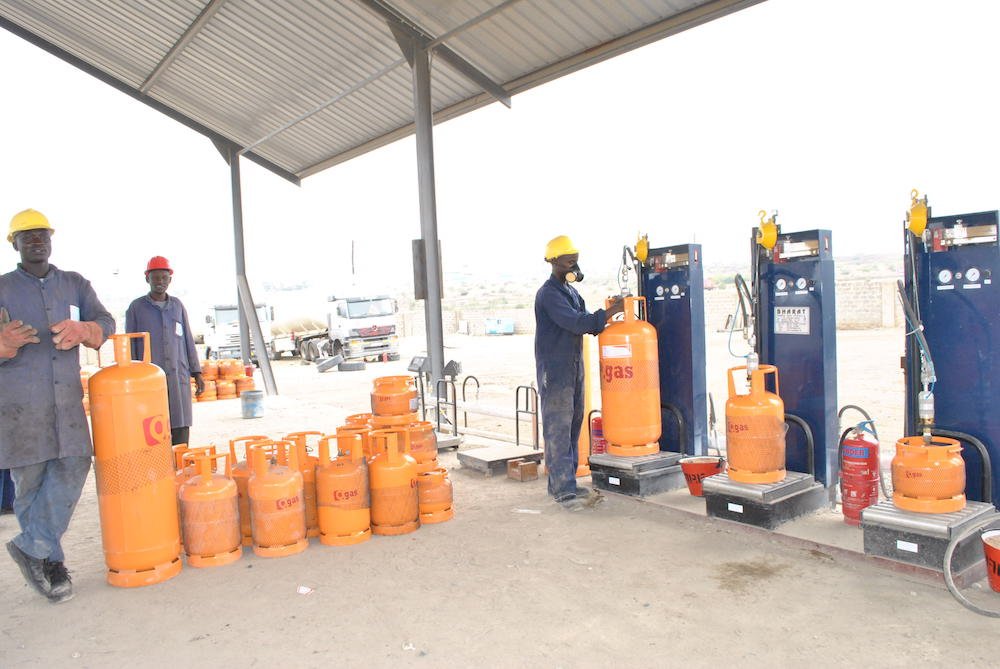 Executive Secretary of PPPRA, Abdulkadir Saidu who stated this on Tuesday in a statement added that the consumption exceeded one million metric tonnes (Mt) last year, making 2020 the first in the nation’s history where LPG consumption has reached one million MT threshold.

While recalling that Nigeria consumed 840,594.37 MT LPG in 2019, Saidu indicated that the figure represents an increase of 60.5 per cent over 635,452.061MT recorded in 2018 stated that this steady and sustained pattern of growth culminating in the over 1million metric tonnes of LPG domestic consumption milestone in 2020 has placed the country first in West Africa and one of the leading LPG consuming nations on the continent.

He said: “With this laudable feat, the country is on track to meet the 5million MT by 2022 target, set in the Nigeria Gas Policy (NGP) of 2017, which translates to an average of 1million MT/year, provided we collectively sustain and ramp up intervention efforts and initiatives of the government and all stakeholders.”

The Federal Government’s resolve to deepen LPG penetration in the country, according to him, seeks to create a healthier life for Nigerians by providing access to a cleaner source of energy for cooking, vehicular transportation, and other domestic uses.

The agency’s boss noted that the attainment of the one million MT domestic utilisation milestone is a testimony to the progress made so far in ensuring the provision of alternative sources of fueling to Nigerians in place of the traditional PMS, AGO, and DPK and altering the nation’s energy mix in favour of locally-available options.

Already, Nigeria Liquefied Natural Gas (NLNG) Limited, has increased its allocation of LPG to the domestic market from 350, 000MT to 450, 000MT in 2021 in order to support this laudable goal.