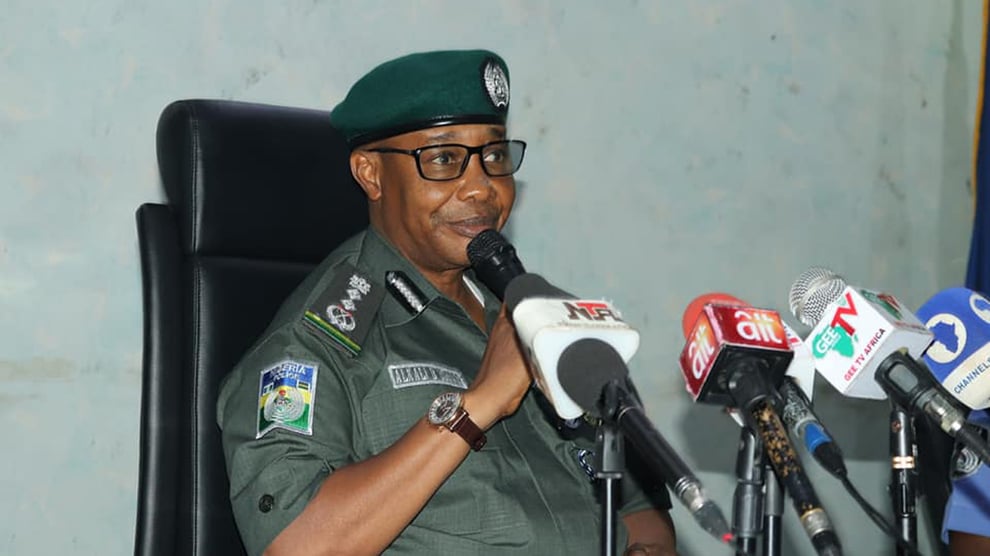 The Inspector-General of Police, Usman Alkali Baba, has been sentenced to three months imprisonment by the Federal High Court sitting in Abuja.

The judgement was passed on Tuesday and the sentencing is a result of Baba disobeying a valid court order.

Delivering the ruling, Justice M. O. Olajuwon held that the IGP should be kept in prison and detained in custody for a period of three months, or until he obeys an order it made on October 21, 2011.

“If at the end of the three months, the contemnor remains recalcitrant and still refuses to purge his contempt, he shall be committed for another period and until he purges his contempt”, he stated.

The development comes following a suit filed by an officer named Patrick Okoli, who was unlawfully and compulsorily retired from the Nigerian Police Force.

Justice Olajuwon disclosed that the Police Service Commission (PSC) recommended Okoli’s reinstatement into the Police force and that even though it was affirmed by the court, Baba failed to comply with it.