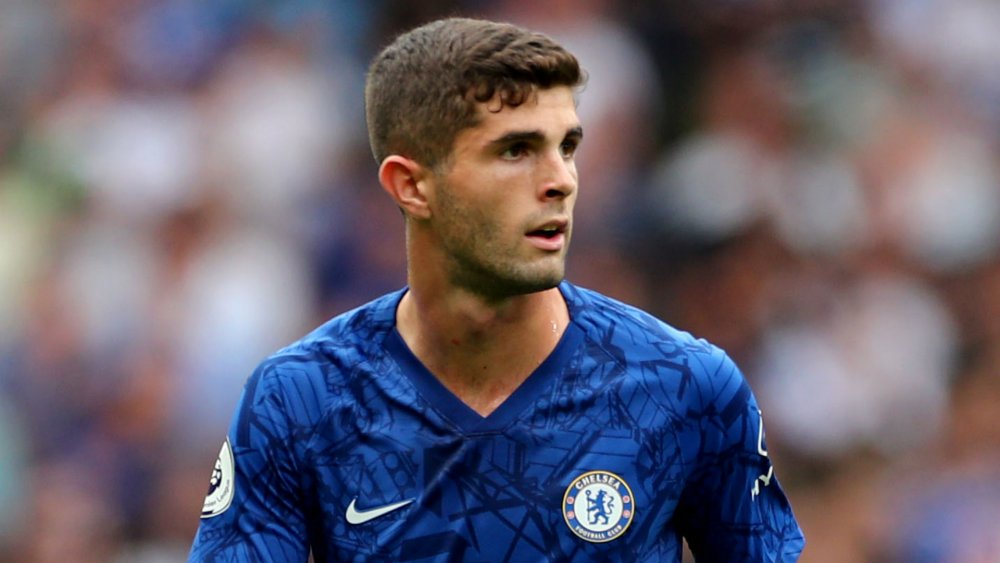 USMT winger Christian Pulisic will miss friendly internationals with Wales and Panama due to a hamstring injury and return to Premier League side Chelsea to recover, the head coach of the USMT team Gregg Berhalter announced.

AllNews understands that 22-year-old Pulisic, who had returned last month from a lengthy injury layoff, pulled up with a hamstring issue in the warm-up for Chelsea's game at Burnley on October 31.

Chelsea boss Frank Lampard had said Pulisic's latest injury was not serious and the player travelled to Swansea to link up with the national team ahead of Thursday's clash at Wales.

NEWS: Gregg Berhalter announces that @cpulisic_10 will return to @ChelseaFC to continue working through his injury rehab.

It was great having you in with us this week, Christian!

"Christian is a big part of our group," Berhalter told a news conference on Wednesday while confirming Pulisic would immediately return to Chelsea.

"He has been working through an injury but it really says a lot that he wanted to come into the camp, be around the guys, and continue to be a leader with this team."

Berhalter's side, who are playing their first international games since February after the Covid-19 pandemic forced their World Cup qualifiers to be postponed, face Panama on Monday.