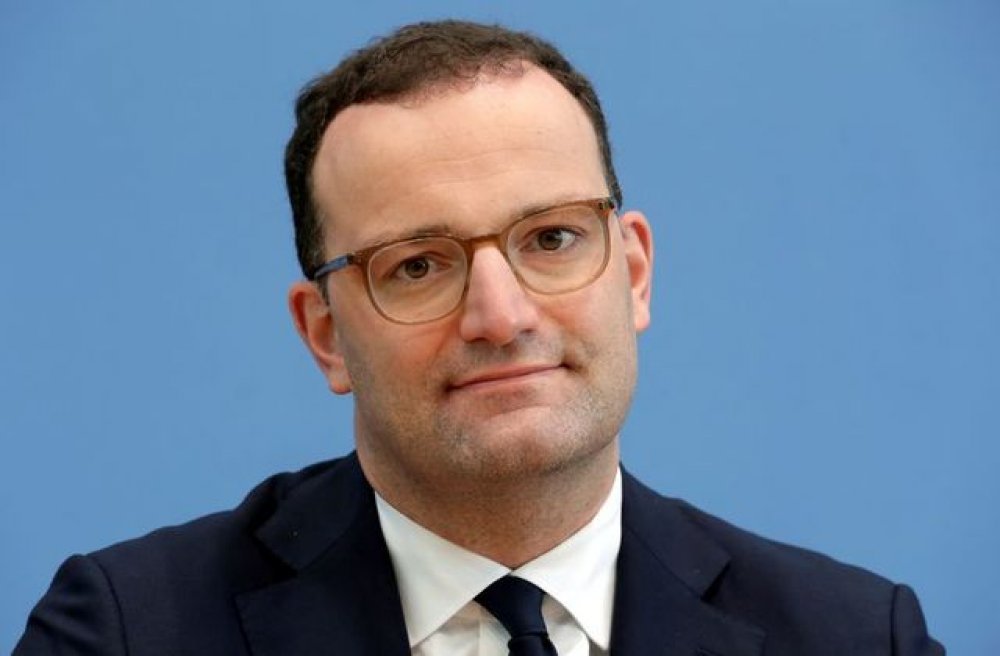 A third wave of the Coronavirus (COVID-19) infections has hit Germany and it will not be stopped by vaccinations alone, the German Health Minister, Jens Spahn said on Friday.

Speaking ahead of a summit between Germany’s federal and state governments about the vaccination drive, Spahn said that “there are not yet enough vaccine doses in Europe to stop the third wave by vaccination alone.”

“Even if the deliveries from EU orders come reliably, it will still take a few weeks until the risk groups are fully vaccinated,” he said.

He further said that the increasing number of new infections meant that Germany could go back into a hard lockdown.

Experts also said that Germany has already entered its third wave of infections, with its caseload – especially cases of the more contagious British coronavirus variant – on the rise again.

The number of new infections per 100,000 residents during the course of seven days rose to 95.6 on Thursday, having stood at 90 the day before, according to the Robert Koch Institute (RKI) for disease control.

When the metric reaches 100, Germany is expected to return to a hard lockdown.

Hamburg authorities have already decided to reverse their recent loosening of coronavirus containment measures after the city-state’s seven-day incidence rate soared above 100.

Mayor Peter Tschentscher confirmed the move, saying that the city had recorded 100 cases per 100,000 residents during a seven-day period for three days in a row.

The number of new coronavirus infections in Germany is rising “exponentially,” according to the Robert Koch Institute (RKI) for disease control.

The rapid spread of the more contagious coronavirus variant first discovered in Britain meant that “unfortunately, there are difficult weeks ahead,” he said, urging the public to self-isolate over the upcoming Easter holiday to the greatest extent possible.

Friday’s talks between the federal and state governments are taking place a day after the European Medicines Agency (EMA) deemed the AstraZeneca jab safe.

The talks are expected to centre on Germany’s vaccination campaign – which has been widely criticized for its slow pace – and the involvement of general practitioners in the inoculation effort.

The AstraZeneca jab is important in this regard because it does not need to be stored at extremely low temperatures like counterparts from other pharmaceutical companies.

Administration of the AstraZeneca vaccine resumes across Germany on Friday, but authorities have issued a warning for women under the age of 55 that it may be associated with a risk of cerebral blood clots.

One topic to be discussed on Friday is the possibility of involving general practitioners in the vaccination drive.

So far, most jabs have been delivered in special facilities.

Participants in the vaccine summit will also discuss the shortage of vaccine doses that has plagued Germany’s inoculation effort in recent weeks.

In the second quarter, 40.2 million doses of the BioNTech/Pfizer vaccine are expected to enter circulation.

Some 6.4 million doses of the Moderna jab are also expected to arrive during that time.

In addition, delivery of the Johnson & Johnson vaccine, which only requires a single jab, is expected to begin in the second half of April 2021.