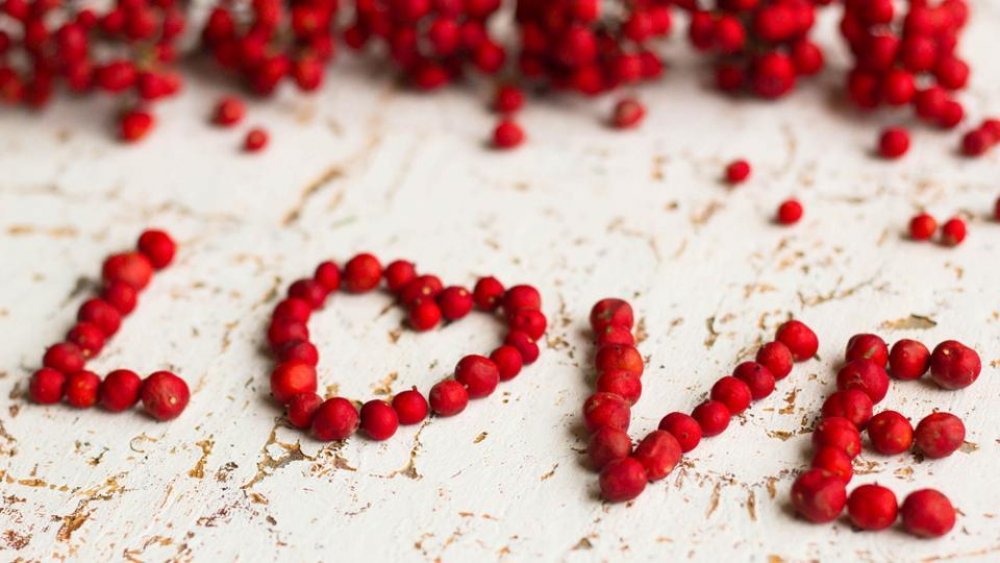 February 14, the date set ahead globally for the celebration of romance and romantic love is finally upon us. The deities - Eros, Venus, Hedone, Himeros, Pothos, Priapus and Anteros -  probably a fan of the ‘Thank God It’s Friday’ cliché, in a grand conspiracy, decided this year's celebration would fall on a weekend – when people would go out in search of hamburgers, leaving steaks at home.

Nigerians, in their usual manner, would add colour to the already colourful day, a typical case of crying more than the bereaved. The colour combination would stick out like a sour thumb – Red on yellow, red on red, red on blue, red on lemon, red on purple, red, green, red, – the confusion in colour would make one mistake them for worshippers of Sat Guru Maharaj Ji on an evangelical mission.

Beyond the dressings, comes the gift.  Gifts, in whatever form, remain an integral part of expressing love. Gifts from the ridiculous to the sublime will be exchanged if they haven’t been already. The day is another avenue for Emeka, who sells boxers and singlets at the roadside to smile home. The big stores that sell wristwatches, lingeries, pieces of jewellery, perfumes, will also experience a boom in sales – after all, ‘if money enter love is sweet’.

READ ALSO: Gifts To Get That Special Partner This Valentine

Now comes the next exciting part – the ‘hanging out’. Lovers, prospective-lovers, cheating wives, cheating husbands, side chicks, side niggas, will all take to the streets to celebrate the ‘feast’. The romantic ones, depending on their budget, would visit the posh restaurants in the city, while the not too financially buoyant ones would live within their means. Many nooks and crannies of Lagos would turn to ‘love gardens’, to borrow the name of a once-popular ‘joint’ in the Awori area of Abule-Egba, where people go for the battle of the groins. Bars would fill up. Lounges, hotels would be a Mecca of a sort.

Suddenly, husbands would get stuck in traffic. Wives would stay late to attend impromptu official meetings. Phone numbers of sugar daddies would not be reachable. Boyfriends’ phones would develop faults. For girlfriends, the network would be so messed up that the green-coloured telecommunication service provider would be blamed. Some phones would permanently be on ‘Do Not Disturb Mode’ – who needs a distraction on a day the gods have blessed.

The ‘Paraga’ Must Work

All the above are ‘Reggae’. The ‘Blues’ must follow. The moment of truth – when men would be separated from boys has finally arrived. Months of waiting and fantasizing would be over. Iya Sikira, the paraga seller, must not be put to shame. Hotel personnel should be alert. No one wants a dead guest again.

Like magic, the phones that got spoilt would suddenly start working. The network would be healed. Those stuck in traffic would be home. The impromptu business meetings would have yielded positive results. Power would be restored to charge phones. Life would go back to normal. For some, the weekend would signify the start of another escapade, another love story, another relationship. For others, marriages would be destroyed. Relationships over. Sugar Daddies would apologise. Side Chicks would understand. Side Niggas would carry on. The faithful ones, all cuddled up in each other's arms during the ‘chaos’ of the weekend, would thank their stars for bringing them together.

The single ones would take comfort. Life goes on.  The tales would follow. Social media will be agog. The deities, would look down on mortals and have the last laugh. 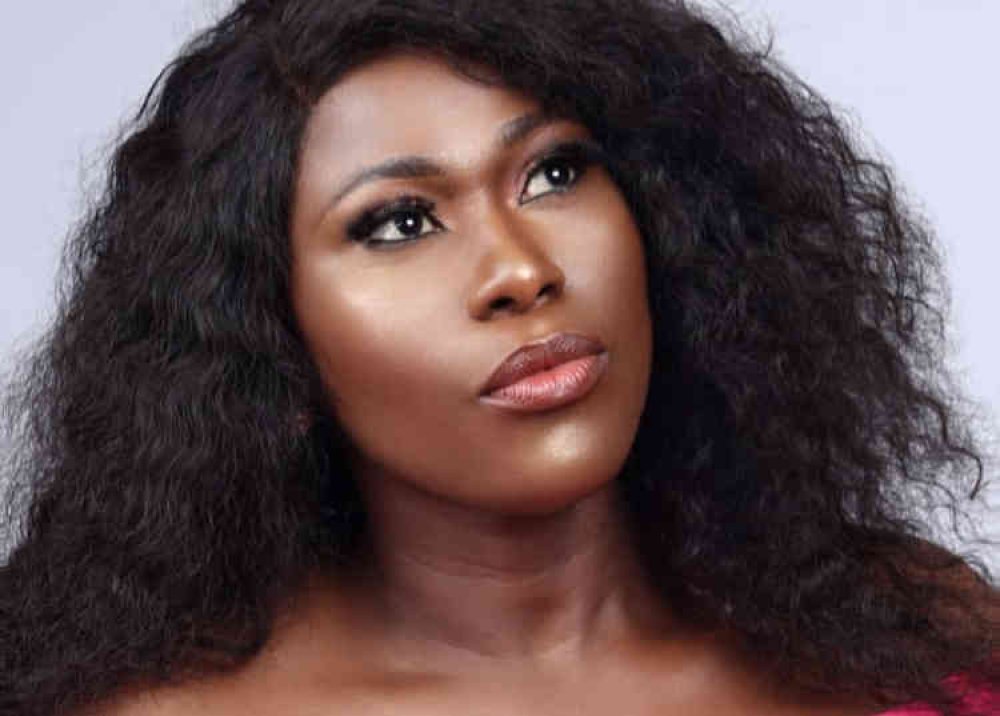 Covik One Nine: Buhari's Media Team Should Be Dismissed - Uc... 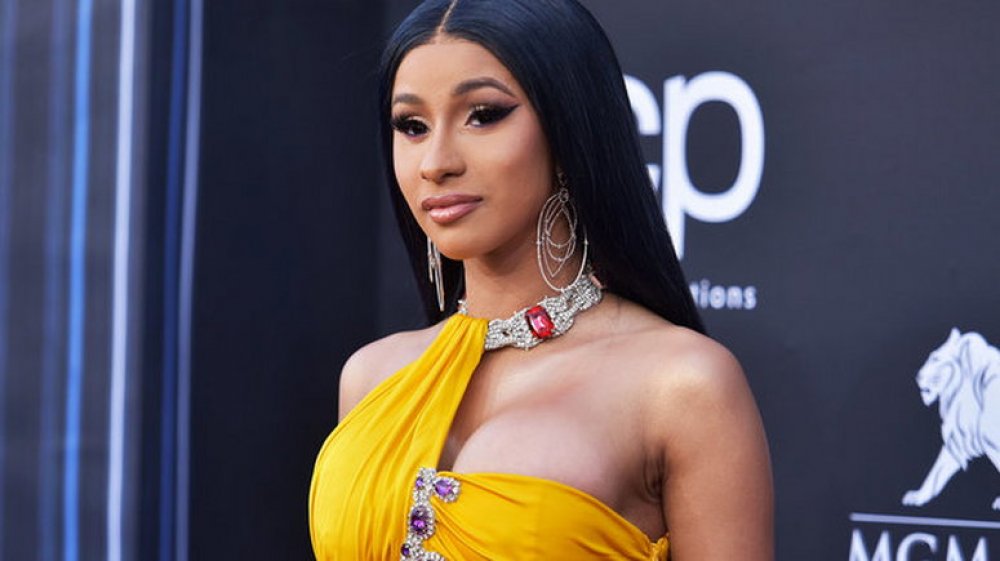 Celebrities Paid To Declare They Have Coronavirus - Cardi B 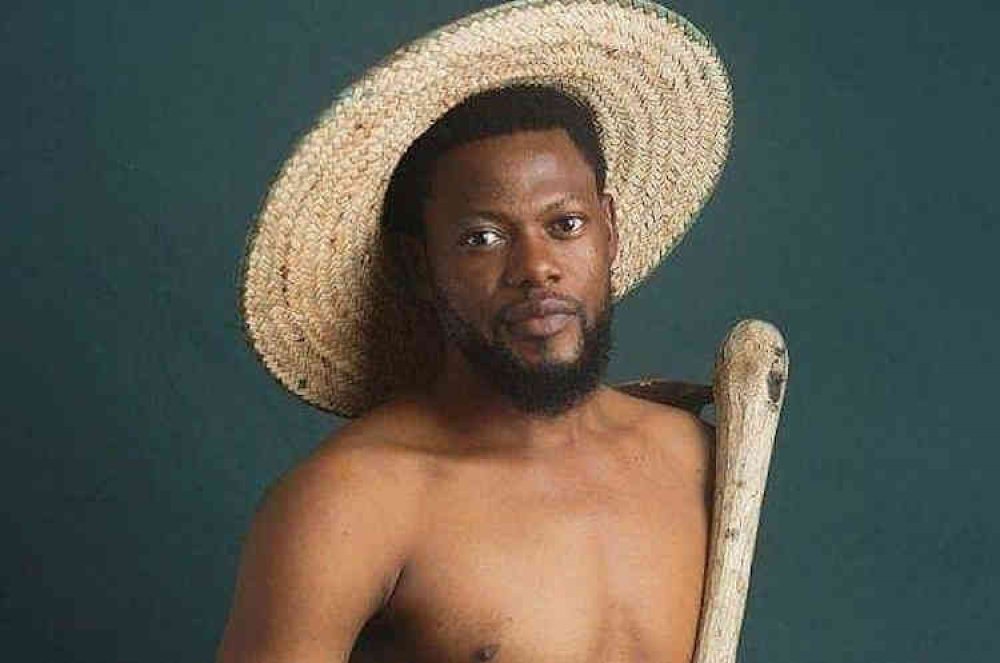 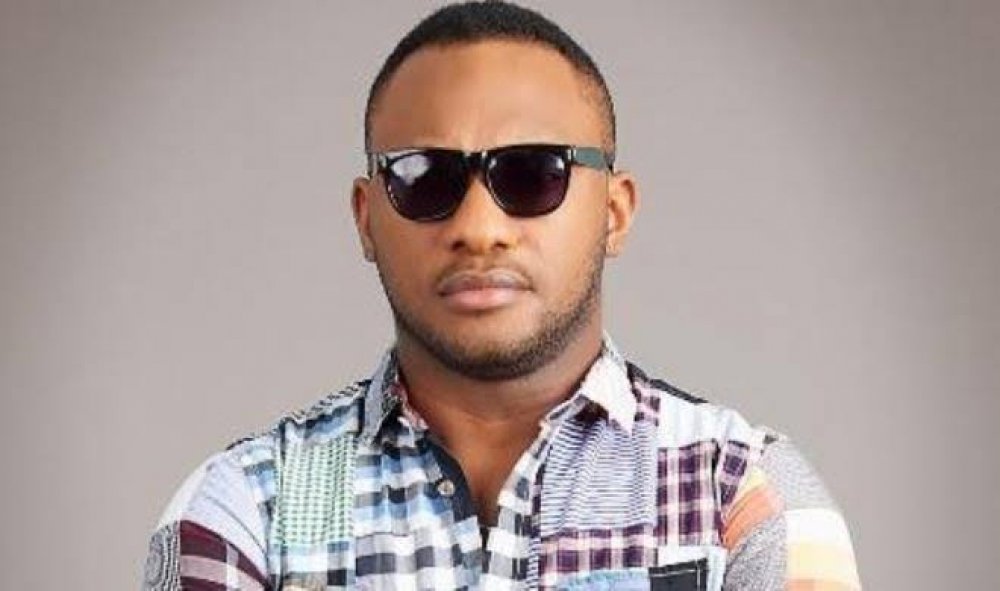