Value Fund Revenue Out The Roof Ahead Of Volatile Capital Market 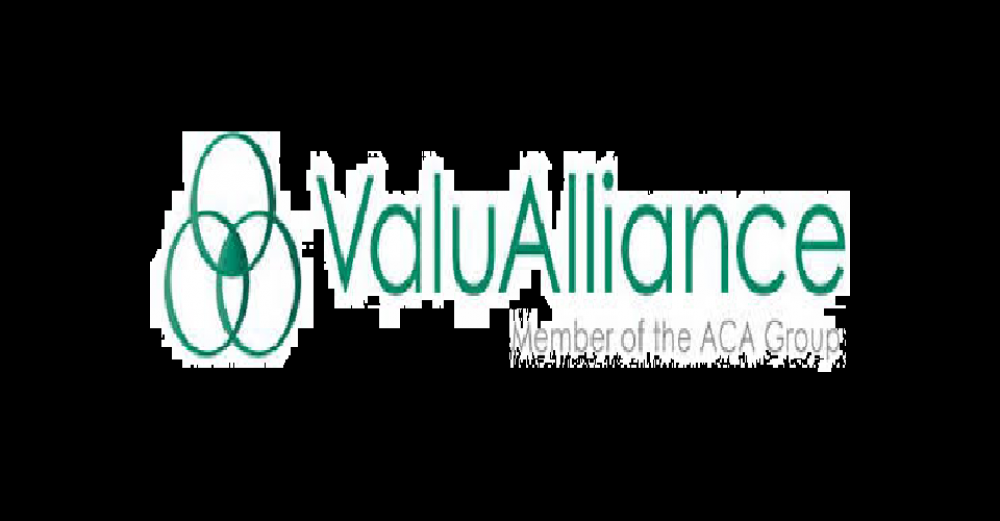 ValuAlliance Value Fund has released its financial statement for the period ended September 2020, reporting an impressive revenue growth during the period when compared to the correspnding period of last year third quarter.

According to the financial statement seen by AllNews, Value Fund generated 227.02 million in revenue in Q3 this year, surpassing the NGN2.92 million the investment company generated during the same period in 2019.

Value Fund returned to profit in its earnings after tax having recorded NGN237.9 million during the period under review, as against the NGN15.2 million loss recorded during the corresponding period in third quarter of 2019.

ValuAlliance Value Fund, formerly called the SIM Capital Alliance Value Fund, has hinted that foreign and domestic monetary policy actions will lead to volatility in the Nigerian stock market in 2021. The Investment company said this while revealing factors that will contribute to the volatility of the market next year.

According to the Fund Manager, in a Full Year projection for June 30, 2021, Nigeria's domestic capital market will become volatile by first half period of next year, and several key factors will contribute to the market volatility, part of which are monetray policies within the country, global politics and geopolitical uncertainty.