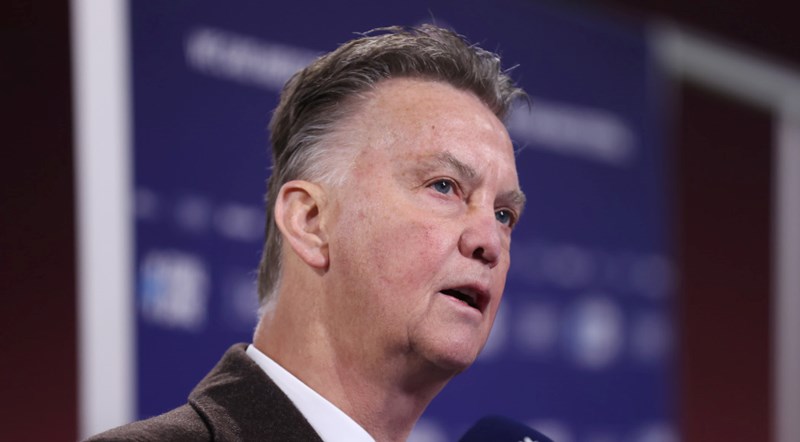 Netherlands coach Louis van Gaal said on Friday the Dutch had received a kinder World Cup draw than their last appearance in the finals in 2014.

The Dutch were drawn against host nation Qatar, Ecuador and African champions Senegal in Group A.

In 2014, the Dutch won a group containing Chile, Spain and Australia and went on to reach the semifinals.

"It is a better draw than 2014, but that means nothing," the Dutch coach told the NOS public broadcaster. "We will still prepare ourselves well."

Van Gaal, who stirred controversy this month when he said it was "ridiculous" to hold the World Cup in Qatar, had predicted before the draw that the Dutch would face the host nation.

"It was a gamble, but of course, it's nice when a gamble becomes true," he said.

"I haven't been to Qatar or Senegal that often… so I don't know these countries that well.

"But we have very good scouts that will look into things," he said. "They will analyse our opponents and until now they have done fantastic work."

Van Gaal has accused FIFA of taking the tournament to Qatar for "money and commercial interests", adding: "That is the main motive of FIFA."