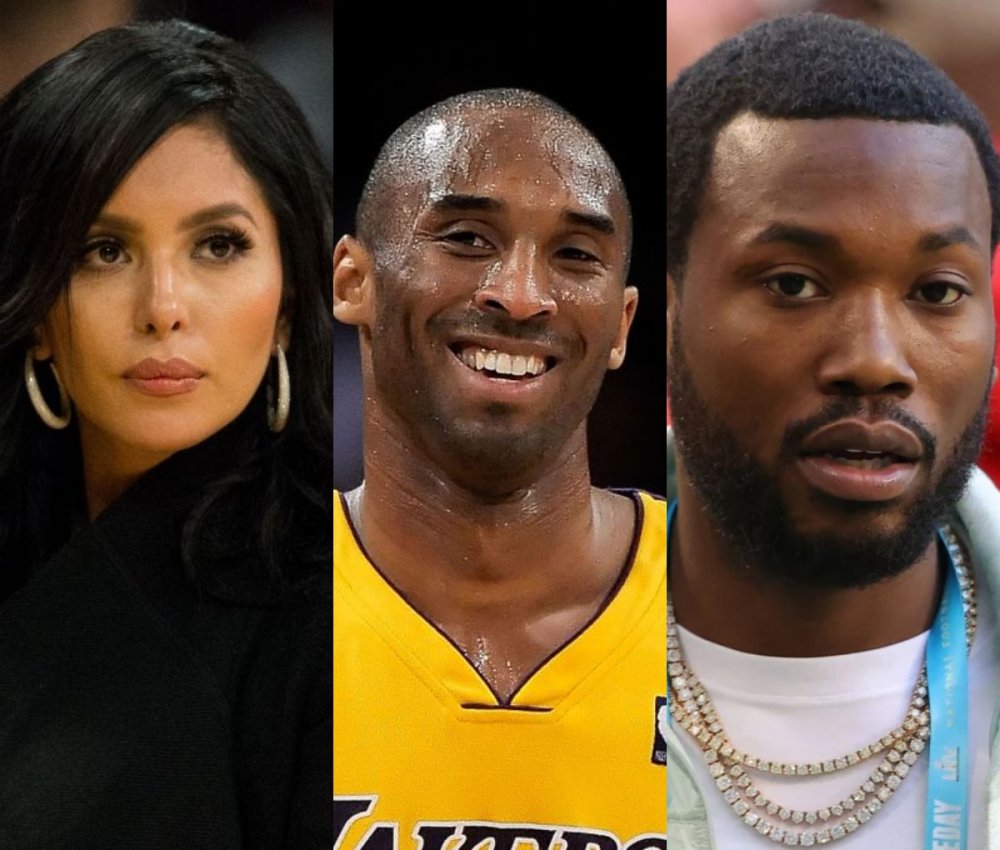 A small part of Meek Mill's song had leaked on social media this month and he was heard referencing the helicopter crash that claimed the lives of Kobe Bryant, his daughter Gianni, and others, a Metro report had revealed.

The snippet of the leaked verse says, "If I ever lack I'm going out with my chopper, it be another Kobe." 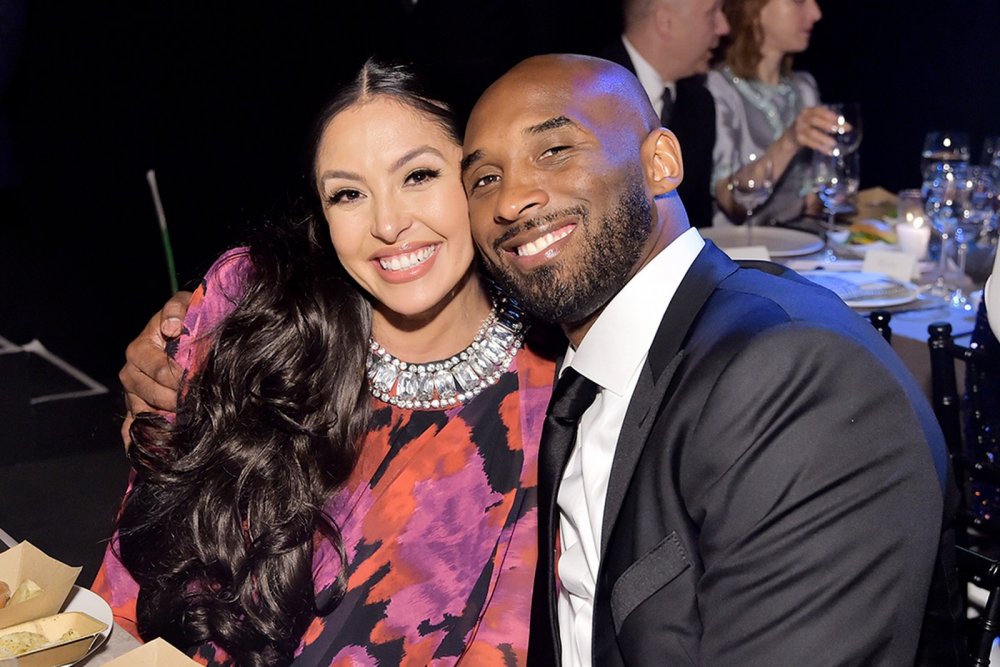 Addressing the line, Vanessa Bryant, Kobe's widow said via her Instagram story, "Dear @meekmill, I find this line to be extremely insensitive and disrespectful. Period."

"I am not familiar with any of your music, but I believe you can do better than this. If you are a fan, fine, there is a better way to show your admiration for my husband. This lacks respect and tact." 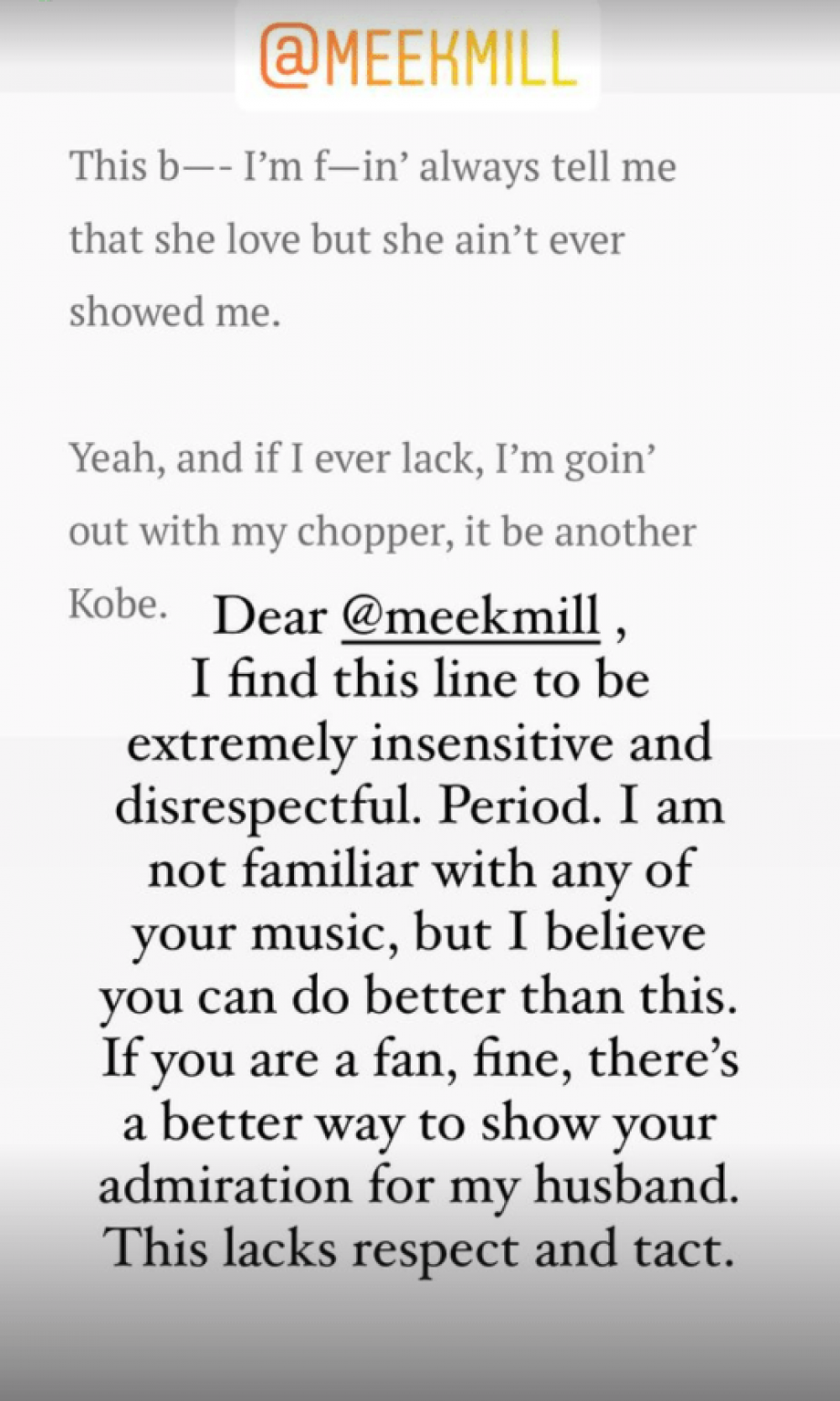 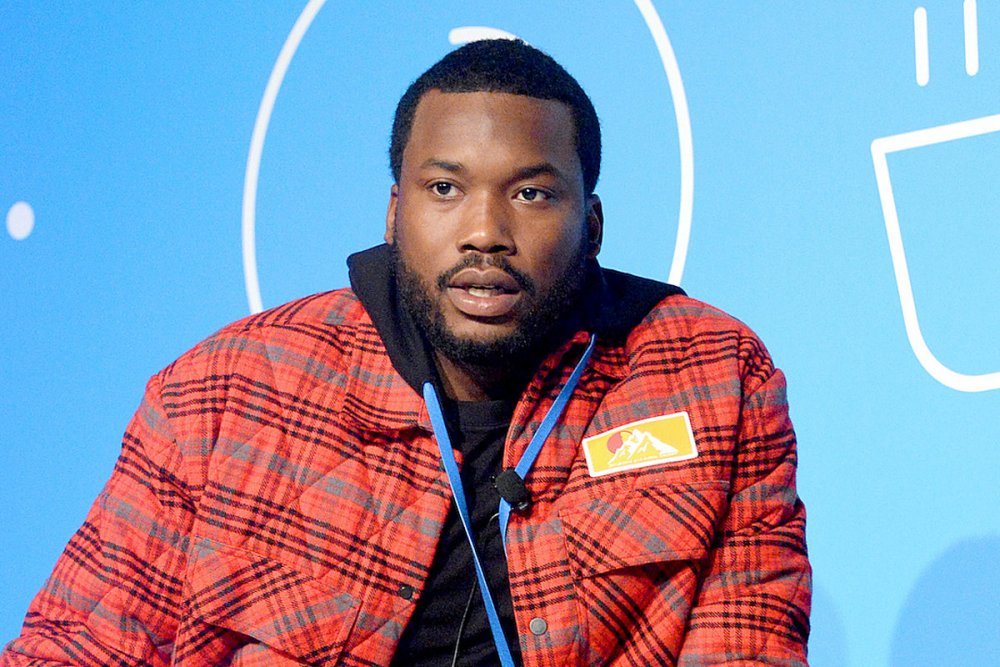 Mill didn't give Vanessa a direct reply but tweeted the following words minutes after her criticism: "I'm going back savage in this s**t ... f#%k ya feelings!"

BBNaija: Dorathy Reveals How She Struggles To Get Perfect Bra Size