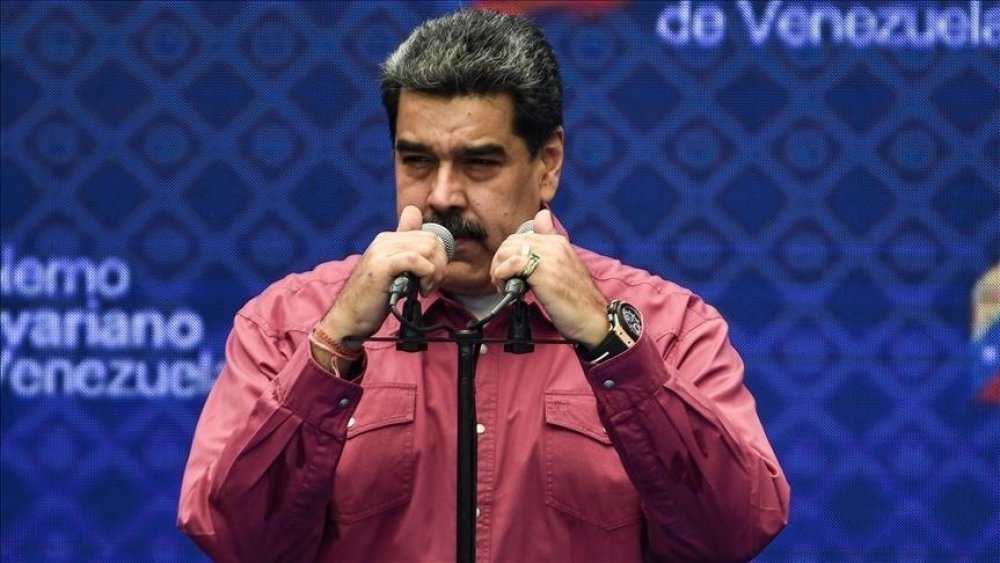 The Venezuelan government lashed out at Facebook after the social media giant suspended the page of President Nicolas Maduro over COVID-19 misinformation.

In a statement on Sunday, the government accused Facebook of "digital totalitarianism", saying that the company was going after “content geared toward combatting the pandemic”.

"We're watching digital totalitarianism, carried out by supranational companies that want to impose their rule on the world's countries," read the statement made through Venezuala's communication and information ministry, while going ahead to describe Carvativir as a retroviral of “national production and engineering.”

On Saturday, Facebook took down a video in which Maduro promoted Carvativir, a Venezuelan-made remedy he claims, without evidence, can cure the disease. The company said that it followed guidance from the World Health Organization (WHO) that there is currently no medication that can cure the virus.

“Due to repeated violations of our rules, we are also freezing the page for 30 days, during which it will be read-only,” Facebook said through a spokesperson on Saturday.

Facebook has faced criticism over the spread of virus-related false information on its network and has said it is ramping up efforts to fight back.