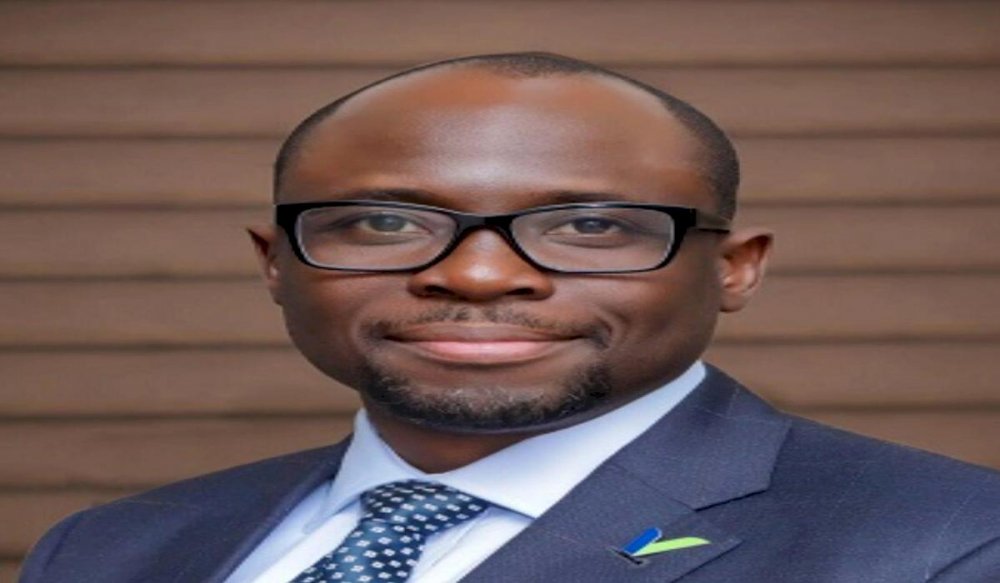 Veritas Kapital Assurance Plc announced that its executive director, finance and investments, Mr. Wole Onasanya, has resigned from the company.

The company made the announcement via a disclosure late Tuesday, stating that Mr. Onasanya's resignation was effective from May 31st. According to Veritas Kapital, his resignation was presented and accepted by the Board of the Company at its 179th meeting held on Thursday, April 29, 2021.

Wole Onasanya has a remarkable track record as experienced insurance, strategy, and finance executive with over two decades of experience in Nigeria and the United States.

The University of Ibadan alumni took on the role of the company's executive director in September 2019, briefly after his departure from Ellah Lakes Plc where he served as chief financial officer.

As of report time, Veritas Kapital was yet to announce Onasanya's replacement.