Verstappen To Stay With Red Bull Till 2028 In Mega-Deal 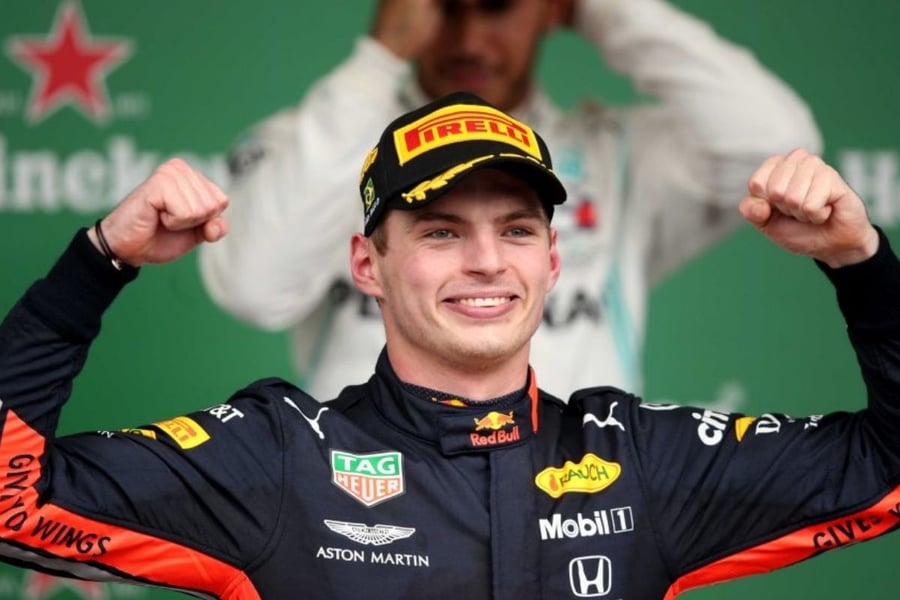 Formula One world champion Max Verstappen will remain with Red Bull until at least the end of 2028 after signing a five-year contract extension that will make him one of the sport's top earners alongside Mercedes rival Lewis Hamilton.

The Milton Keynes-based squad did not disclose the financial terms of the new deal. The Dutchman's existing contract was set to expire at the end of 2023.

"I really enjoy being part of the Oracle Red Bull Racing Team, so choosing to stay to the 2028 season was an easy decision," said Verstappen, who will line up alongside Mexican Sergio Perez this season for the second year in a row.

"I love this team and last year was simply incredible, our goal since we came together in 2016 was to win the championship and we have done that, so now it’s about keeping the number one on the car long-term."

Verstappen, who made his Formula One debut with Red Bull-owned Toro Rosso as a 17-year-old back in 2015, clinched his first Formula One crown after beating Hamilton in controversial circumstances in December's Abu Dhabi Grand Prix.

The 20-time race winner, who took his first victory on his Red Bull debut in 2016, will now be in a similar league pay-wise to Hamilton whose current Mercedes contract, set to expire at the end of next season, is reportedly worth 40 million pounds a year.

In a blow to rivals, the new deal also takes Verstappen, one of the sport's hottest properties as 37-year-old Hamilton approaches the end of his career, off the market and locks him in at Red Bull for the long term.

"To have Max signed with Oracle Red Bull Racing through to the end of 2028 is a real statement of intent," said team principal Christian Horner.

"Our immediate focus is on retaining Max’s world championship title, but this deal also shows he is a part of the team’s long-term planning."