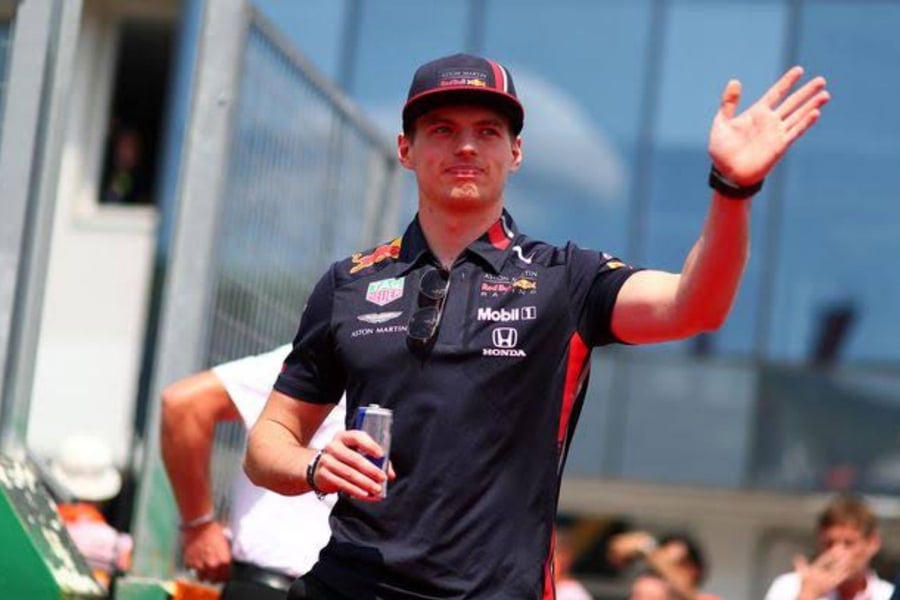 World champion Max Verstappen increased his lead in this year’s Formula One title race on Sunday when he drove his Red Bull to a thrilling victory in a closely-fought Canadian Grand Prix.

The 24-year-old Dutchman controlled a tactical race from pole position through three safety car interventions and resisted intense late pressure from Ferrari’s Carlos Sainz to win by under a second.

Seven-time world champion Lewis Hamilton, who on Friday declared his car as "undriveable", came home third for Mercedes to claim his second podium of a difficult season ahead of teammate George Russell in fourth.

It was Verstappen’s first Canadian victory in his 150th career start, his sixth this year and the 26th of his career, hoisting him 46 points clear of his rivals in the championship.

Hamilton, a record seven-time winner in Montreal, cheered the big crowd – part of a weekend attendance of 338 000 – and said he was "overwhelmed to get third place. It’s been quite a battle, but we’ve never given up. I’ve been inspired by my crew."

Ferrari’s Charles Leclerc, who started at the back of the grid after taking a penalty for a new engine, finished fifth ahead of Esteban Ocon and his Alpine teammate Fernando Alonso, Valtteri Bottas and his Alfa Romeo teammate Zhou Guanyu.

After Saturday's deluge, the race began with a mixed-up ‘wet’ grid – with Leclerc, Perez and several others out of their normal race positions – as Verstappen made a clean start from his 15th pole position to take control.

Behind him, Kevin Magnussen made a dazzling departure from fifth to challenge Hamilton, but the Briton resisted and retained fourth as the order settled, Russell making his move early to pass Mick Schumacher for seventh.