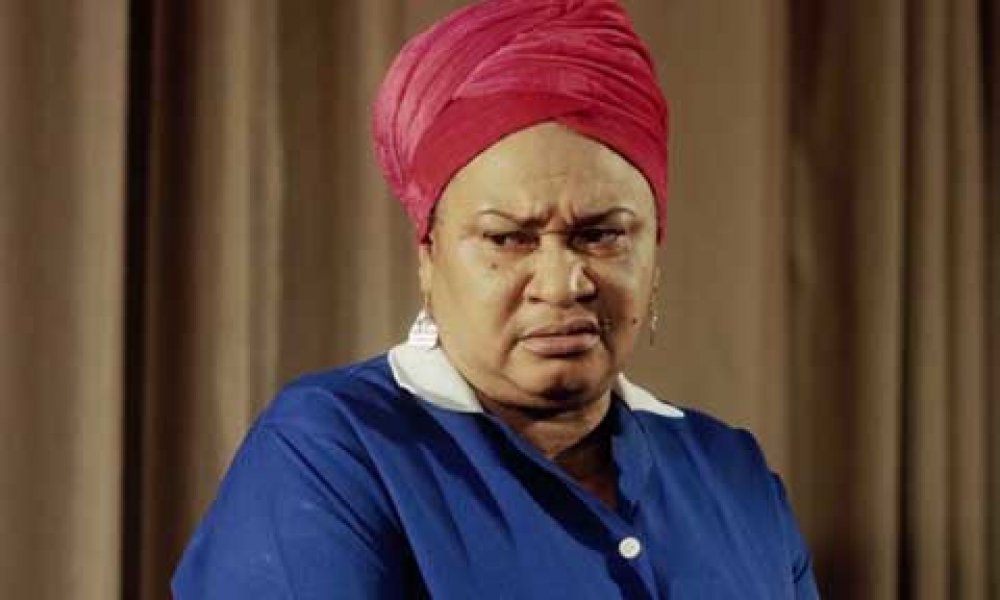 In the early hours of Saturday, news filtered in that Veteran Nollywood actress, Racheal Oniga, is dead.

As of the time of this reporting, details surrounding her death remains limited. According to Goldmynetv, who shared the news on Instagram, it was revealed that the veteran actress had only a few days ago, still shot some scenes in a movie in Mowe Ogun state, before her demise on Friday night. 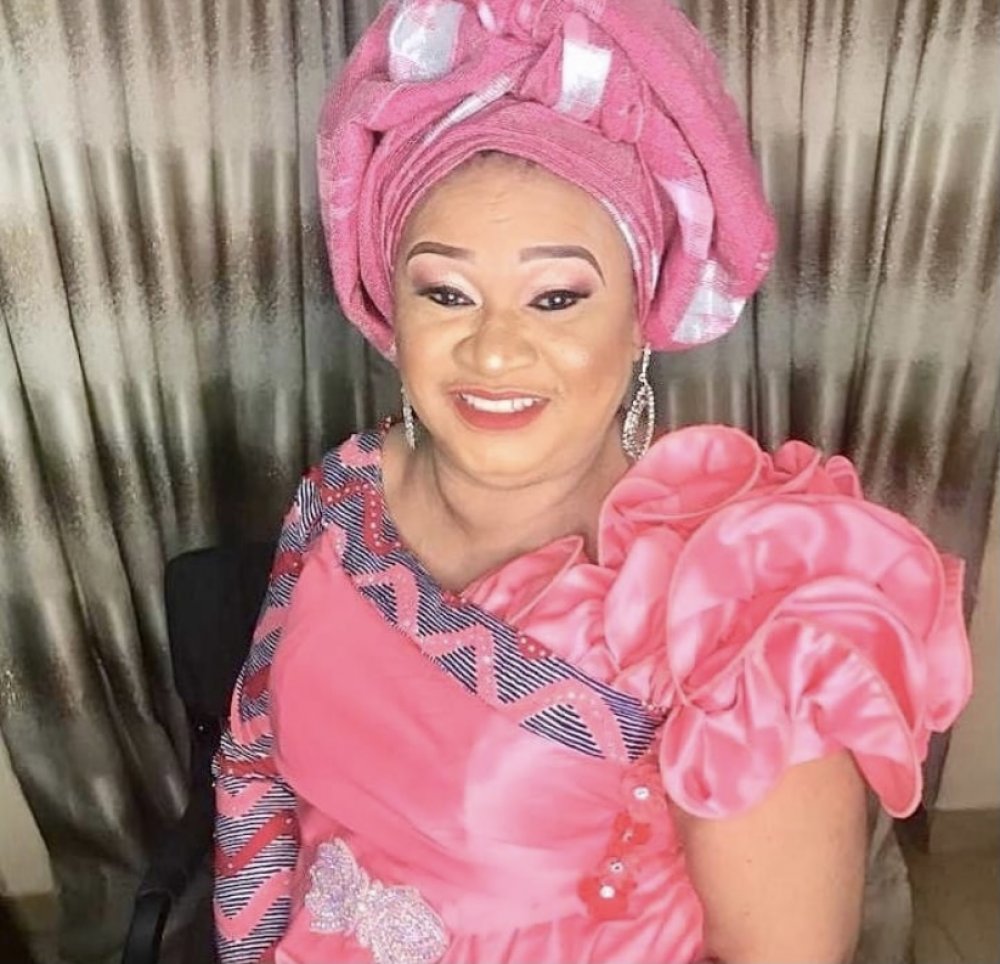 Racheal Oniga was born on May 23, 1957, in Ebute Metta Lagos and is originally from Eku, Delta State in Southern Nigeria. She began her acting career in 1993, shortly after her divorce.

Before her first movie 'Onome', she worked briefly at Ascoline Nigeria Limited, a Dutch Consultant Company. Over the years, Oniga featured in notable Nigerian films such as Sango, a movie scripted by Wale Ogunyemi, produced and directed by Obafemi Lasode and Wale Adenuga's television series, Super story.