To commemorate the first anniversary of the accident he was involved in which claimed the life of his friend, Victony has released a track titled 'Kolomental'.

The track was produced by renowned beatmaker, Blaise Beatz and serves as a follow-up to his previously released P.Prime-produced 'Apollo' which will also feature in the EP. 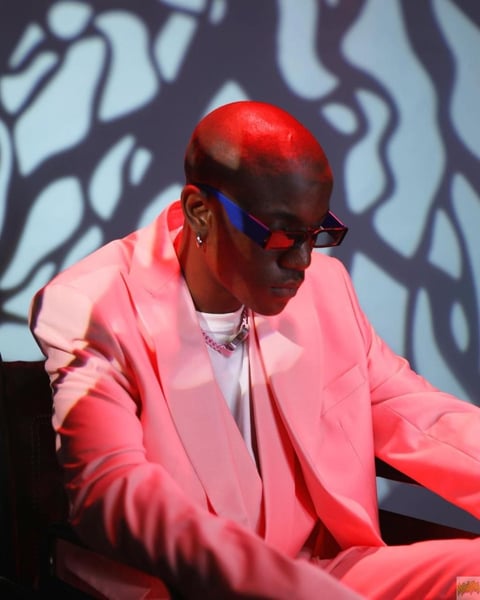 The singer was involved in a fatal car accident in April 2021 which claimed the life of his friend, leaving him in a critical condition.

He underwent major surgery and was confined in a wheelchair.

The artiste was said to be returning home from a birthday party in the company of his friends when the incident occurred.

In December 2021 at the ‘A Decade of David' concert by Flytime entertainment, Victory stood up for the first time since the accident to perform his hit single with Mayorkun.

Victony is a Nigerian singer