The wife of Nollywood actor Victor Olaotan has cried foul over the intention of a Turkish hospital to dump her husband who is receiving treatment there.

According to a report by Punch, the ailing Tinsel star is presently in Turkey where he is being treated for a brain injury he suffered after his involvement in a car accident in 2016.

Tunde Olaotan's wife, Julia, has reportedly been the one pleading for financial assistance on his behalf, and among some of those who have contributed financially is Nigerian billionaire Femi Otedola. 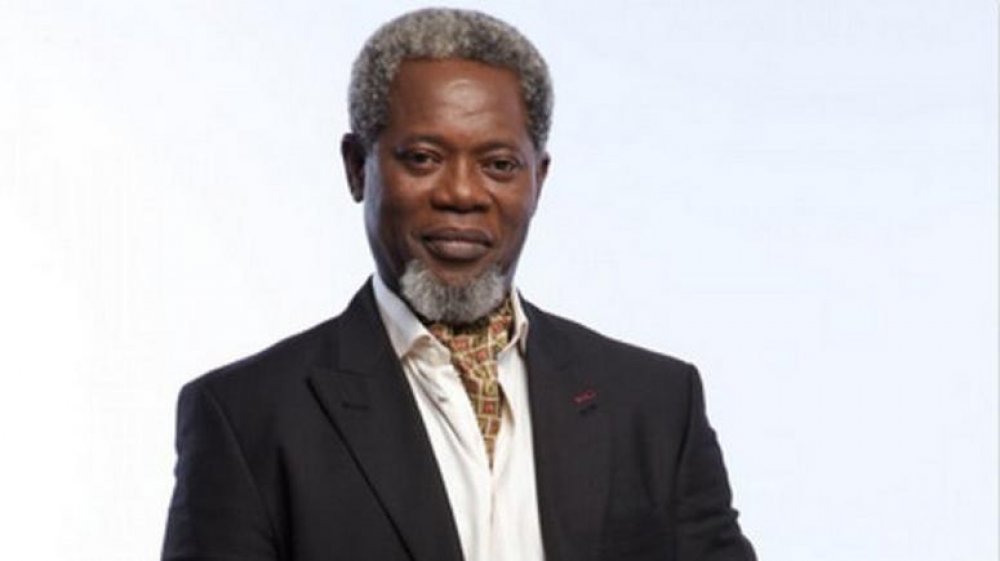 Speaking via Sunday Scoop, Julia while showing appreciation to those who have helped her husband, disclosed that they were still in need of money to pay for outstanding hospital bills.

"I need all the help I can get. I have been silent, but now I am drowning. Apart from Mr Otedola and a few other people who have supported me, I still need help. "

"His monthly expenses are $7,500, excluding the caregiver's salary and other things like feeding and toiletries. The money for his stem cell procedure is about $150,000. He has done the first procedure and he needs to undergo the second one." 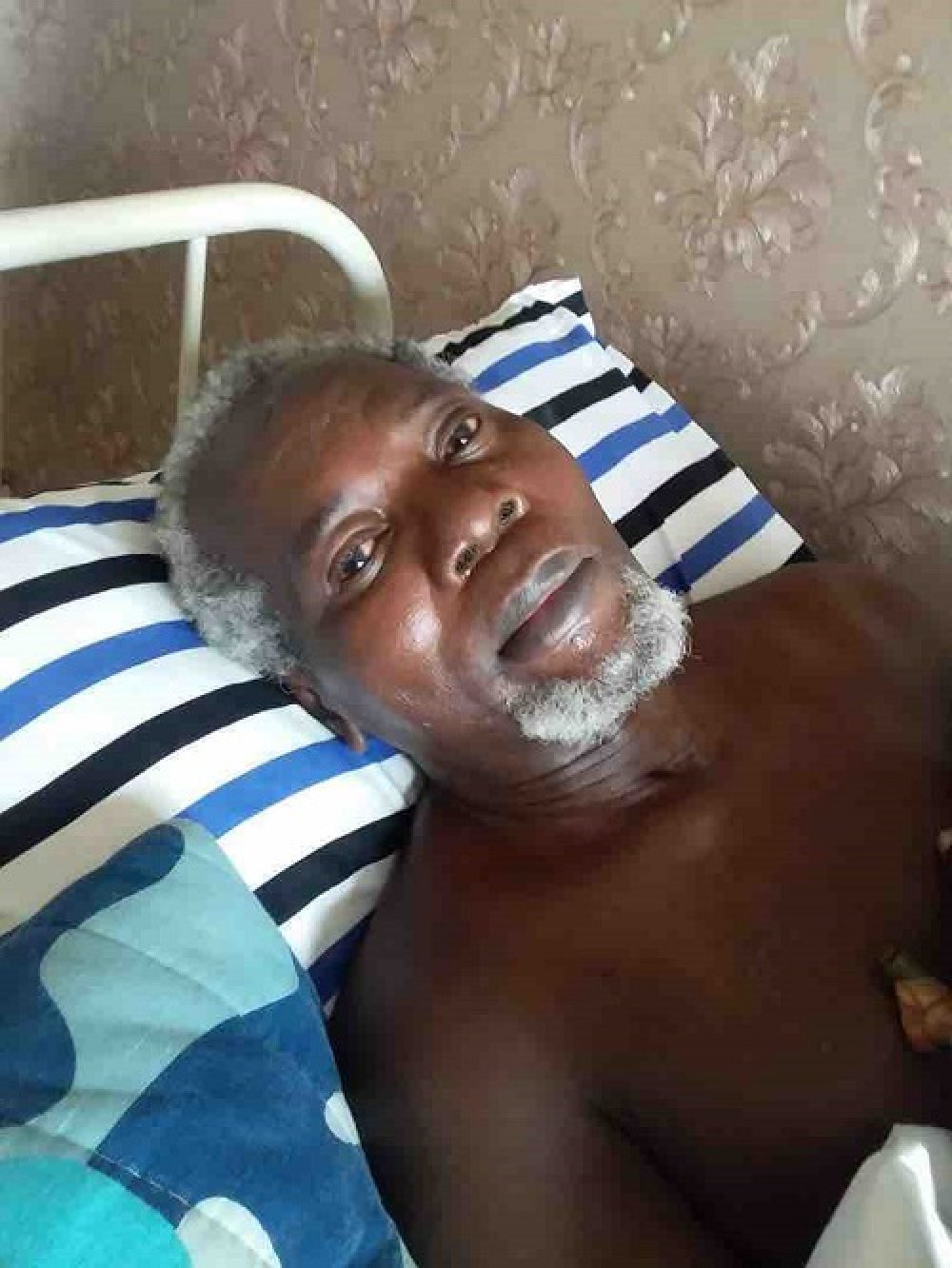 "I want to bring my husband back home. The last time I paid hospital bills was in March 2019. He has been receiving treatment without payment but the agency that helped with his medical travelling, Radmed, has been doing so much for us."

"They have been very humane because most of the hospital bills have been paid by them. However, my fear is that if another Nigerian needs the agency's services, they might be reluctant because of their experience with us."

"I am just hoping that somebody out there would have compassion. But I don't want to appear like an ingrate because Nigerians have given support and everyone has their cross to carry."

Speaking further, Julia said that she hasn't seen her husband since May 2019 and that she often communicated with hum via video calls.

She said that whenever they spoke, she got the impression that he was fighting for his life. 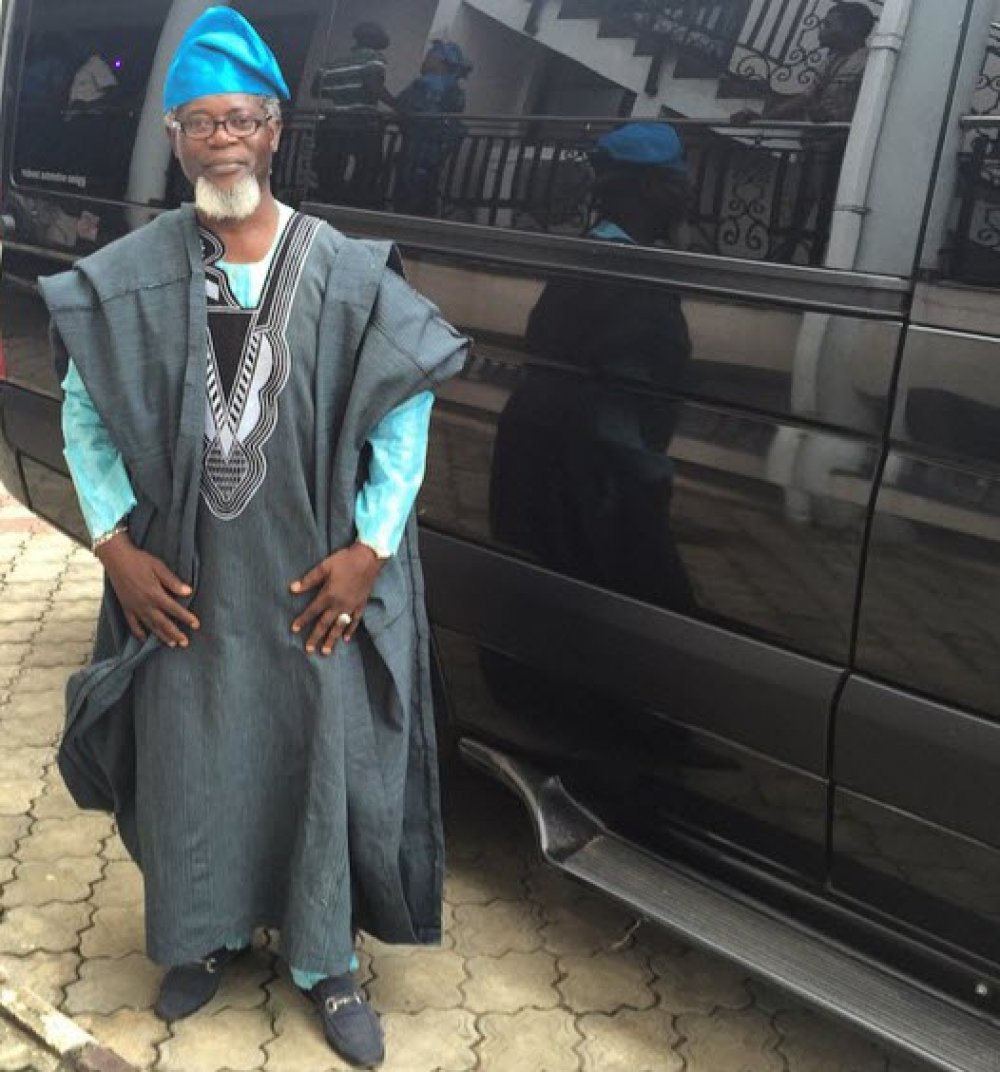 "He is improving, especially when it comes to recognizing people", she said. "Also, because of the COVID-19 pandemic, I have not been able to visit him."

"I owe the hospital so much money that my travelling to see him without paying outstanding bills would not do good. They have called me several times about my debt and even threatened to dump him at the Nigerian Embassy and report me there too."

AllNews Nigeria reached out to the Actors Guild of Nigeria (AGN) for more information on the issue but was informed that Victor Olaotan is not a member of the guild.