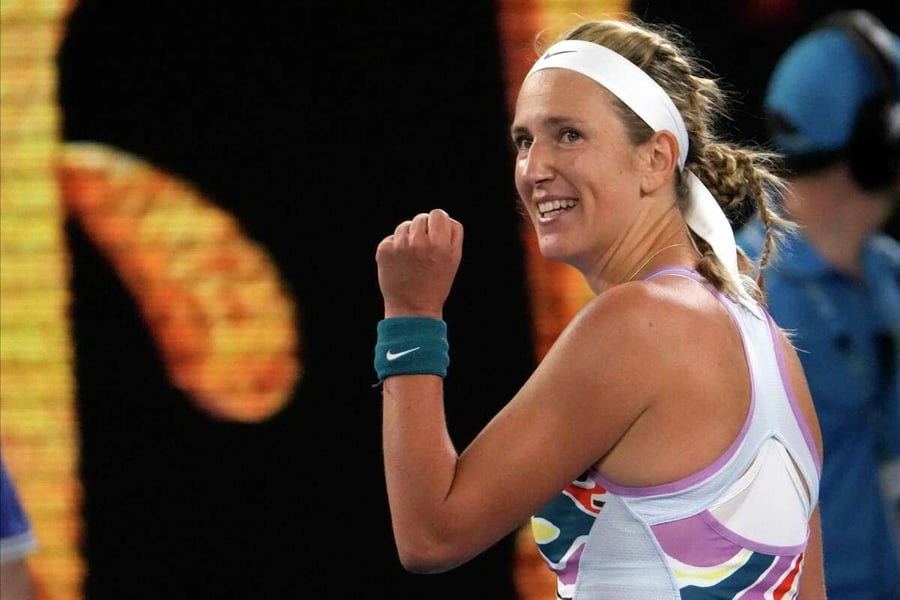 Former world number one Victoria Azarenka knocked out American third seed Jessica Pegula in the quarter-finals of the Australian Open to reach the last four in Melbourne.

Azarenka outplayed Pegula throughout the match as the number 24 seed romped her way to victory by winning 6-4 6-1.

Pegula, who was the highest seed left in the tournament, struggled to cope with the strong serving and groundstrokes of the Belarusian.

The defeat for the American means that she will have to wait for her first Slam semi-final.

“It hurts to beat her because I always want to do well,” said the 33-year-old of her close friend.

“But at the same time, I knew I had to play my best tennis.

“I knew from the first point I had to bring it. We had so many rallies and I just wanted to stay there, take opportunities because she was going to take everything if I didn’t.

“I’m very proud I executed my game plan very well. It’s amazing to be in the semi-finals of another Grand Slam.”

Azarenka last reached the semi-finals of the Australian Open in 2013 when she lifted the trophy in Melbourne.

The two-time Grand Slam champion will be hoping to continue her quest when she faces Wimbledon champion Elena Rybakina in the last four after the Kazakh beat Jelena Ostapenko 6-2 6-4.

Rybakina wrapped up victory in one hour and 19 minutes after she fired 11 aces and 24 winners to beat 2017 French Open winner Ostapenko in the quarter-finals.

"I'm super happy to be in the semi-finals for the first time," said Rybakina, the youngest player left in the women's draw.

"Of course, I was nervous, especially in the last game. I'm super happy I managed the emotions and I played really well today."