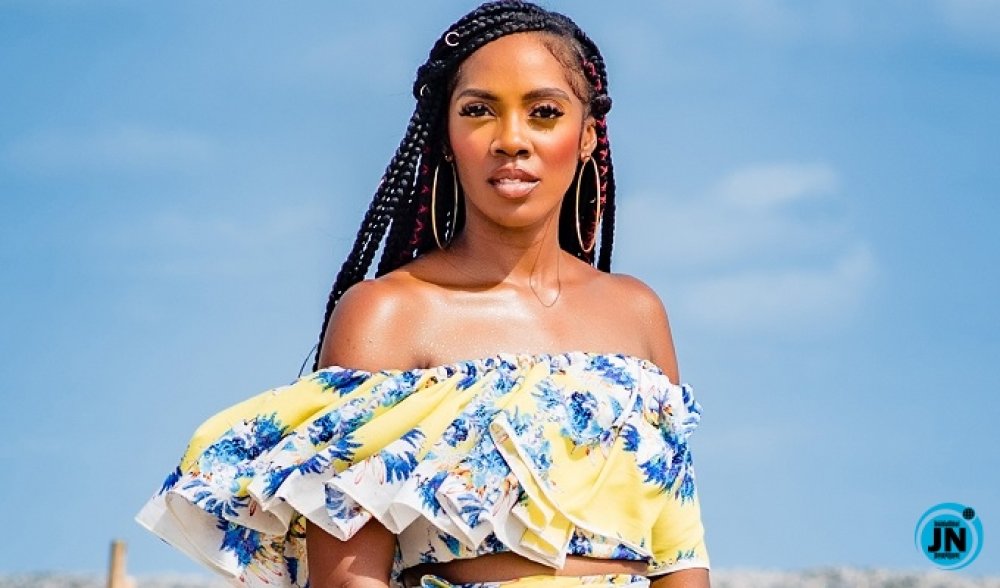 Just when fans of afrobeat genre are yet to have enough of Burna Boy’s “Twice As Tall”, afrobeat queen, Tiwa savage has also announced the release of her upcoming album to be released on August 28.

Savage made the announcement of the album release on her Twitter handle where she also shared the tracklist.

Recently giving details of what the album encapsulates during an interview with BBC, Tiwa she said it portrays what African women go through, ranging from love, aspirations, vulnerability among others.

“People have been really really creative with it which is amazing. The album is a whole mix of the emotions an African woman goes through: love, aspiration, being bossy, being sexy, being vulnerable.