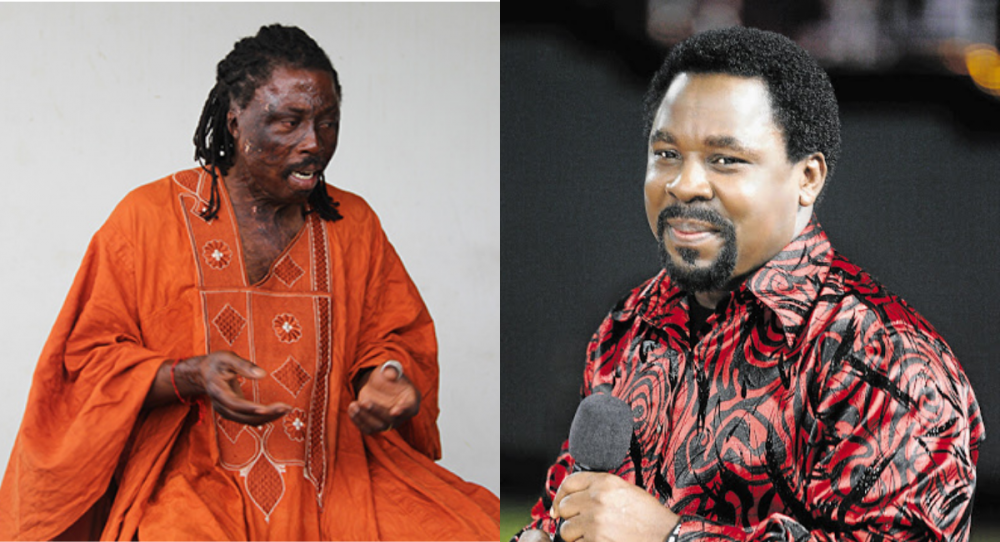 Popular Ghanaian fetish priest, Kwaku Bonsam has claimed he is behind the death of the founder of the Synagogue, Church Of All Nations (SCOAN), Prophet TB Joshua.

AllNews Nigeria reports that since the death of TB Joshua, there have been series of reactions. While some accused him of misleading his followers with his controversial teachings, healings, and miracles, a few others said he is in hell.

A recent attack came from a Ghanian fetish prophet, Kwaku Bonsam who via a video can be heard saying that he gave TB Joshua a 10-year ultimatum to live, after which he will deal with him.

According to Kwaku Bonsam, he defeated TB Joshua in a spiritual battle hence his death.

“TB Joshua tried to kill me spiritually. He said he was going to fight me in the spiritual realm after I accused him of killing late President John Atta Mills. When I said this many people came after me for attacking a man of God.”

“I gave him a 9 to 10-year ultimatum that I will show him that only God can judge me on this earth. We went into a spiritual contest and I won that battle.”

However, AllNews Nigeria learnt that the late President, John Evans Fiifi Atta Mills was scheduled to travel to Nigeria to meet his spiritual ‘father’, the late Prophet TB Joshua on the day he died dramatically. Mills died on 24 July 2012 at the 37 Military Hospital in Accra, three days after his 68th birthday.

#SalvationIsPersonal: T. B Joshua's Death Has Once Again Revealed The Mediocrity Amongst 'Believers'

Emmanuel Oladipo, a Media Consultant and Theology from LIFE Theological Seminary, Lagos has reacted to those criticizing late T.B Joshua and other ministers of God.

In a text sent to AllNews Nigeria, Emmanuel said "The death of Prophet TB Joshua has, once again, revealed the hypocrisy, mediocrity, and division among so-called believers in Nigeria.

"It is appalling to see young people also join the bandwagon of hatred, inherited from their spiritual leaders all because one man is not doing ministry in the order set out in their own denomination.

"Seeing all the criticisms buzzing around, I conclude that many of the late prophet’s critics do not, in fact, have sound biblical knowledge other than what they have been fed and how all ministerial offices (Ephesians 4:11-12) have been collapsed under the pastoral office in their denominations, it is not surprising, of course, that a large number of these critics are from the Pentecostal churches. Jesus did not abolish any of the established offices (Matthew 5:17), only modernization is making church leaders (in the name of Pentecostalism to categorize every minister of the gospel as pastors – we are not all pastors).

"The majority of these critics should first start personal projects, withstand the barrage of criticisms for three years in a row without deviating from their convictions and make impacts in the lives of, at least, a family then come and talk to us about ‘how TB Joshua’ was not a man of God!

"Many people will be surprised on judgment day because they have occupied the position of ‘God’s confidential secretary’ by which they can determine who is called by God, who is a true servant of God, and who will make heaven – all by their personal standard.
“Pray that your flight will not take place in winter or on the Sabbath”, - Matthew 24:20, NIV. 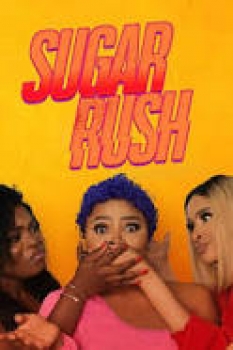 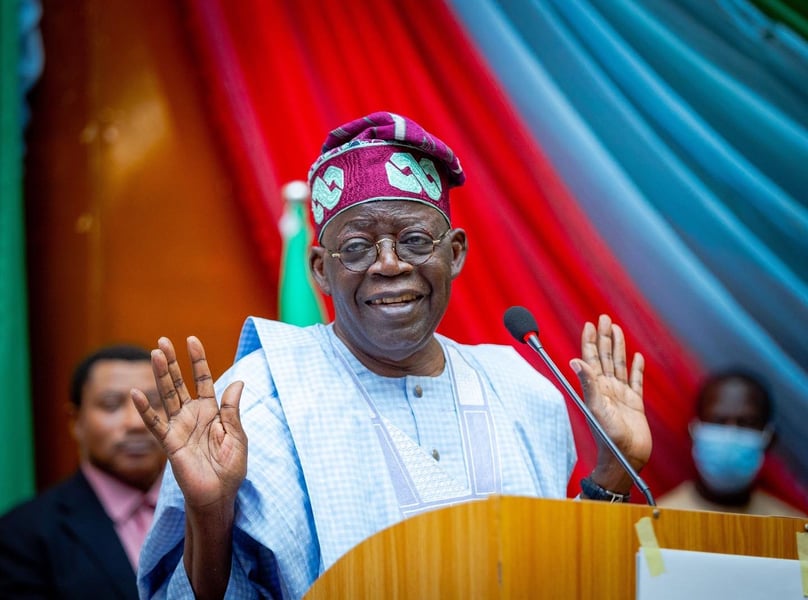