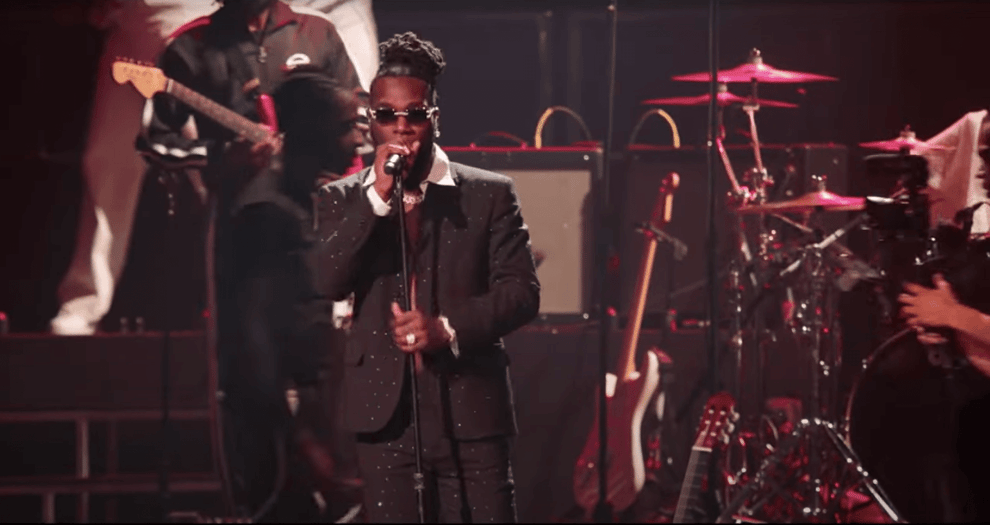 Opening with a welcome speech by legendary rapper Busta Rhymes, the show was an unforgettable affair for those present, with the hip-hop star speaking of Burna Boy's connection to New York and how the event was an indicator of a new era in music.

Joined by energetic dancers, Burna and his band, The Outsiders, along with longtime collaborator, Senegalese singer, Youssou N’Dour.

They performed Level Up from the singer's Twice as Tall album as the African drums resonated with the excited fans in the packed arena. 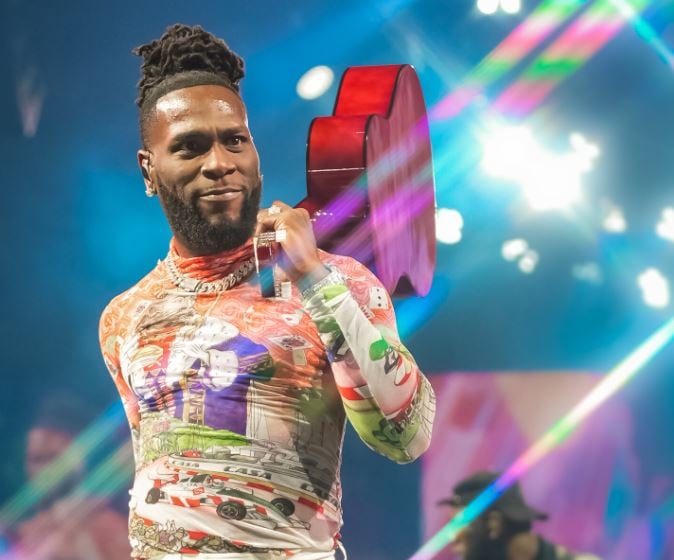 In the latter part of the show, Burna announced his sixth upcoming album titled Love, Damini, set to be released on his birthday, July 2.

Tweeting about the musical work, the singer called the album "a personal body of work" chronicling the ups and downs of his career. 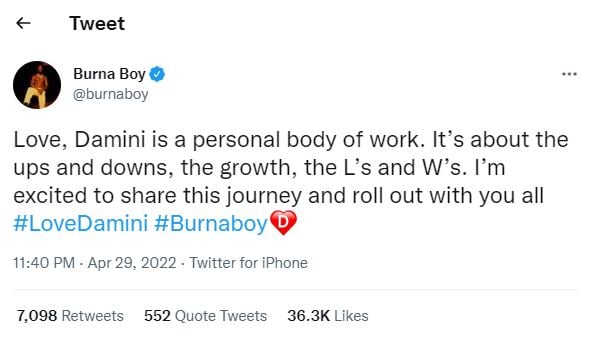 Check out the video of Burna Boy's Madison Square Garden performance below: