VIDEO: 'I Was Raped 5 Times' - Iyabo Ojo Speaks On Her Experience 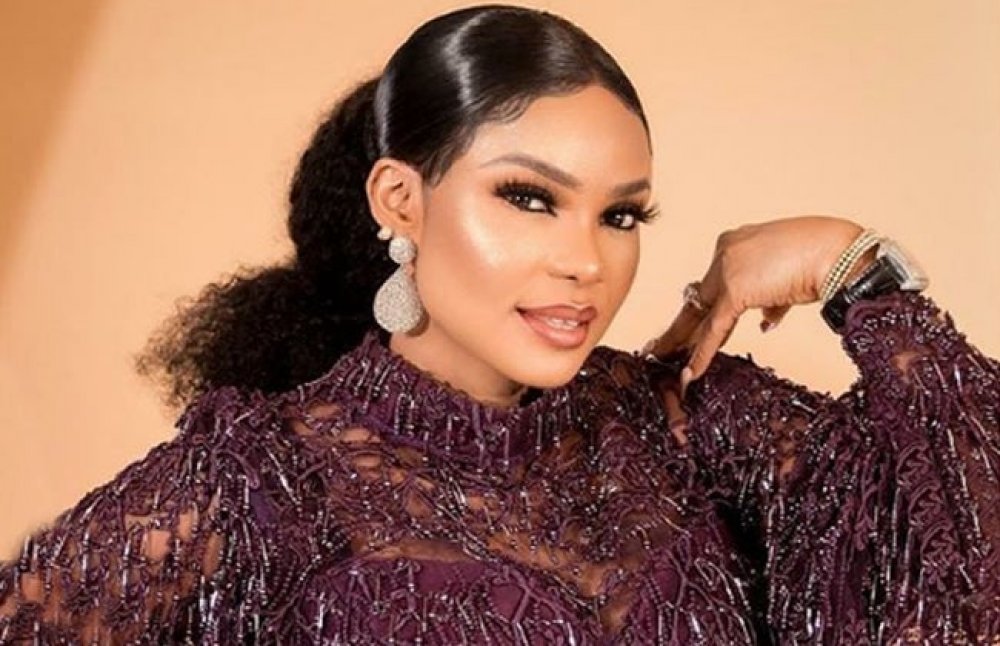 Nigerian actress and entrepreneur, Iyabo Ojo, has opened up on her rape experiences in a new episode of her 'Bare it all with I Y' on YouTube.

She revealed that she was raped 5 times.

According to the mother of 2, her first rape experience was at the age of 14 in her aunty's house but she kept it to herself because she was threatened and scared she'd be blamed.

"And the second one, that was another terrible one that happened. And I still could not tell anybody in my family. I summoned a bit of courage to tell a friend of mine then and it was one of the reasons I ran away at a particular time. The whole family was looking for me and when they eventually found me, I still didn't talk about it."

Speaking on the third one, she said 'Now, the third one, the guy was a neighbour. We were very close to each other. My dad's house and his house were the second or third street away in the same neighbourhood. He was a friend to my first boyfriend, though he was much older than him.' 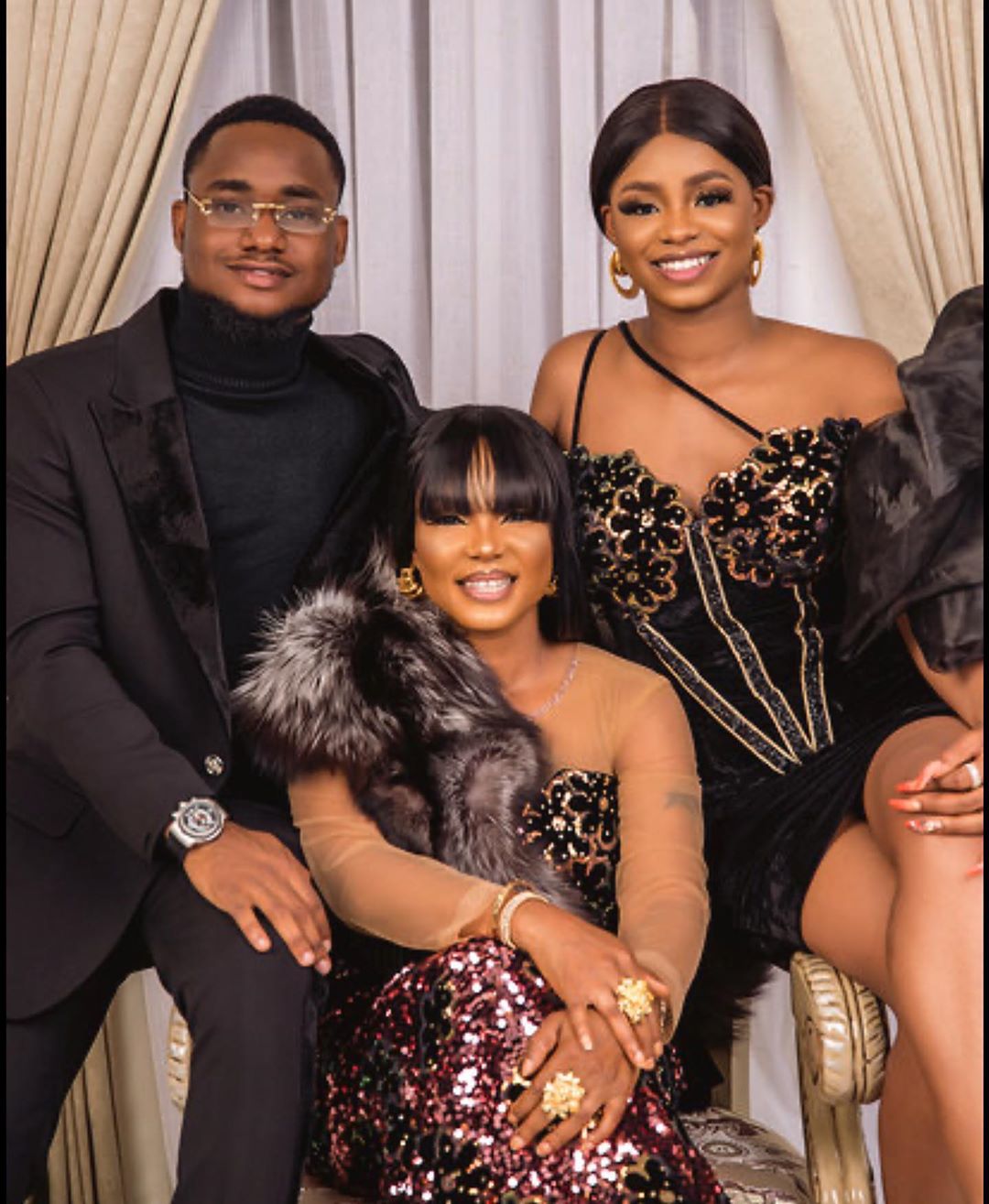 Iyabo Ojo and Her Children - Felix and Priscilla Ojo

Ojo said the 4th time she was sexually violated happened when she was married and already had her 2 kids. She narrated the traumatic experience of how armed robbers invaded her house and brutalized her and her family.

According to her, she has learnt to deal with it in her own way with time unlike before when she gets all emotional.

Iyabo Ojo married a Lagos-based marketer in 1999 when she was only 21. Together, they had a son – Felix Ojo – and a daughter – Priscilla Ajoke Ojo. She is currently divorced from her husband.