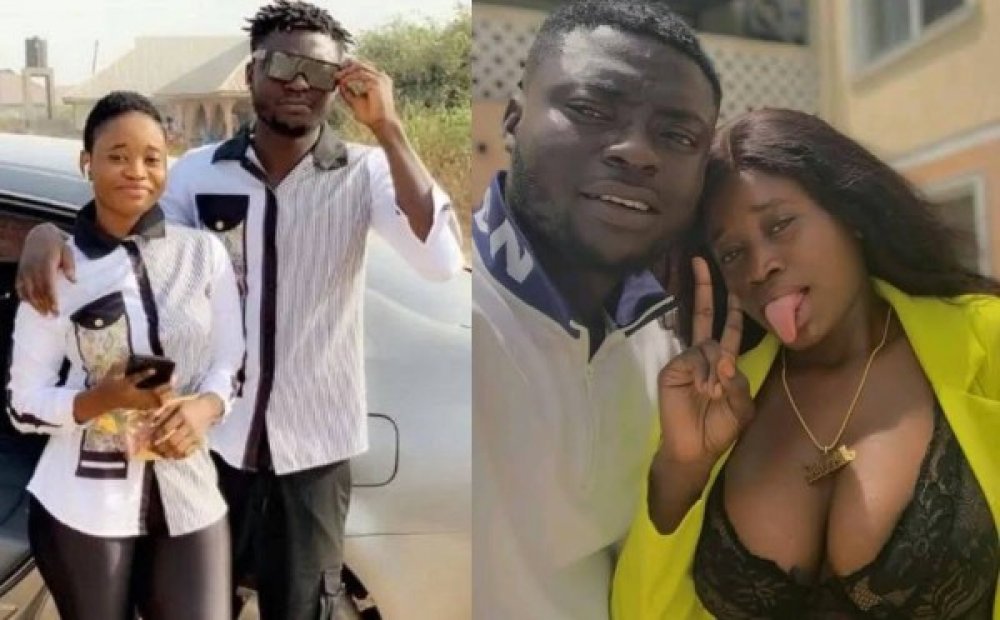 The duo are ex-lovers, this newspaper understands.

"I saw one post on Instablog about my ex, Tblak. I go through the comments section, and I saw a lot of people saying that 'hey, finally, we warned this boy about HIV'," 'Maami Igbagbo' said.

"I was just laughing. This boy you are seeing is physically okay. 'Doctor no dey sick'.

"He takes care of himself more than doctors sef [sic]. Like - he is a personal doctor for most of the celebs you're seeing.

"The only thing is, it is you people [sic] that are making him think.

"It is people's comments about him that is making him think, making him not eat [sic], and making him lean.

"Most of the girls coming to work for him come with infection.

"But he makes sure he treats them first."

Speaking on the reason he left Kingtblak, Maami Igbagbo explained that the Osun-born adult film actor brings in "dirty" girls.

He is known for posting raunchy photos on Instagram.

Subsequently, he travelled to Malaysia. He was said to have returned to Nigeria in 2014 and met a lady whom he engaged to at the time. Their broken union produced a daughter.

KingTblakHOC has also tried venturing into the Nigerian music Industry.

Earlier in 2015, he was said to be trying his luck with then-friend, Samklef. He adopted the name HOC. The entertainer later quit music because he thinks the Nigerian music industry is 'already filled up'.

There are rumours that KingTblakHOC is into 'Yahoo-Yahoo' and he made his fortune by going to Malaysia. That claim hasn't been validated though.