VIDEO: Mummy GO Reveals Why “Hello Is A Language Of Hell' 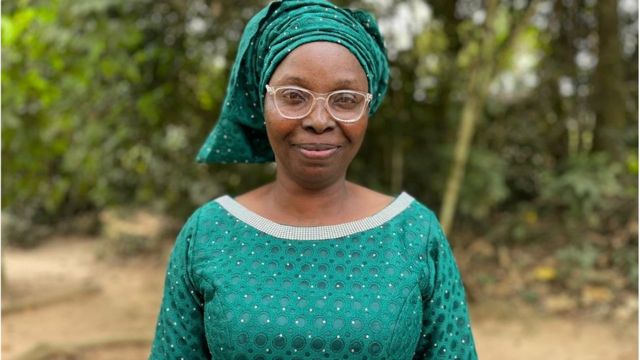 Olufunmilayo Adebayo, the evangelist nicknamed Mummy G.O. has revealed why hello is a language of hell.

The controversial Mummy GO of Rapture Proclaimer Evangelical Church of God (RAPEC) in a video shared on social media condemned the casual greeting word, hello, emphatically stating that the greeting is a demonic slogan.

Mummy GO who claimed to be confronted by a fellow preacher from Ghana reiterates that the word ‘hello’ unlike ‘hallo’ is a demonic slogan that translates to the word ‘hell’ when the ‘o’ is taken out.

''A bishop from Ghana was arguing with me. He said Evangelist Funmi, we are listening to your message but don't say nonsense. Don't teach us wrong things. I said what is the wrong thing that I taught.

He said 'you said if somebody said Hello, it is demonic. It is not good. I said yes sir I said so. I never denied it.'

By the time you remove o from Hello, what remains? Hell! So I greet you in the morning or you call me and I just mention Hell! It is a language of hell, a slogan of hell.''