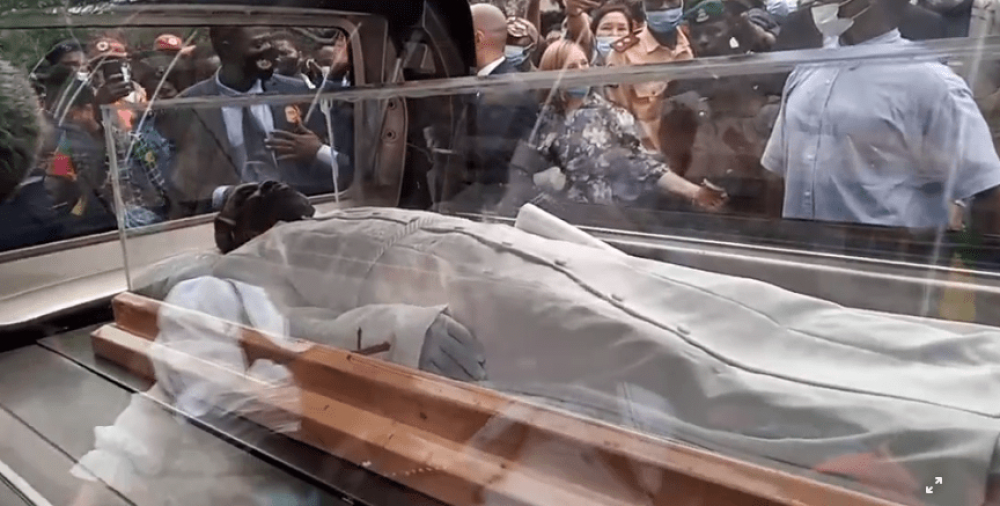 The founder of Synagogue Church of All Nations (SCOAN), Prophet Temitope Joshua, popularly known as TB Joshua has been buried.

TB Joshua was buried at the church’s premises after an internment service that had dignitaries from around the world.

TB Joshua’s corpse had yesterday arrived at the church premises in the Ikotun-Egbe area of Lagos State.

The popular televangelist died on June 5, after conducting a service in SCOAN.

The SCOAN founder was found unconscious in his private apartment while service was ongoing in Lagos State.

The burial of the popular cleric involved a week-long service which started on Monday 5th and will end with a thanksgiving service on Sunday 11th July 2021 in honour of his life and legacy.

All activities are been broadcasted live on Emmanuel TV.

However, there have been controversies surrounding the death of the SCOAN founder.

The Senior Pastor of Christian Life Church, Jackson Senyonga had described TB Joshua as the “biggest witch in Africa.” 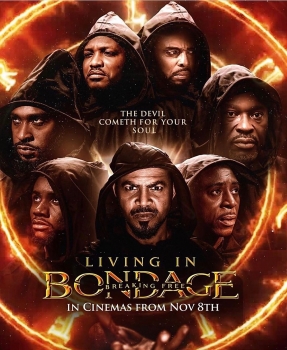