The first teaser for My Village People, the upcoming dark comedy starring Nigerian comedian Bovi, has been released.

Recall that AllNews Nigeria reported earlier that the poster for My Village People was shared by Bovi on his Instagram account. Now a teaser trailer has been uploaded by FilmOne.

Starring the aforementioned comedian and a host of other Nollywood heavyweights, the forthcoming film centers on a man (played by Bovi) whose romantic entanglements end up in his involvement with a coven of witches. 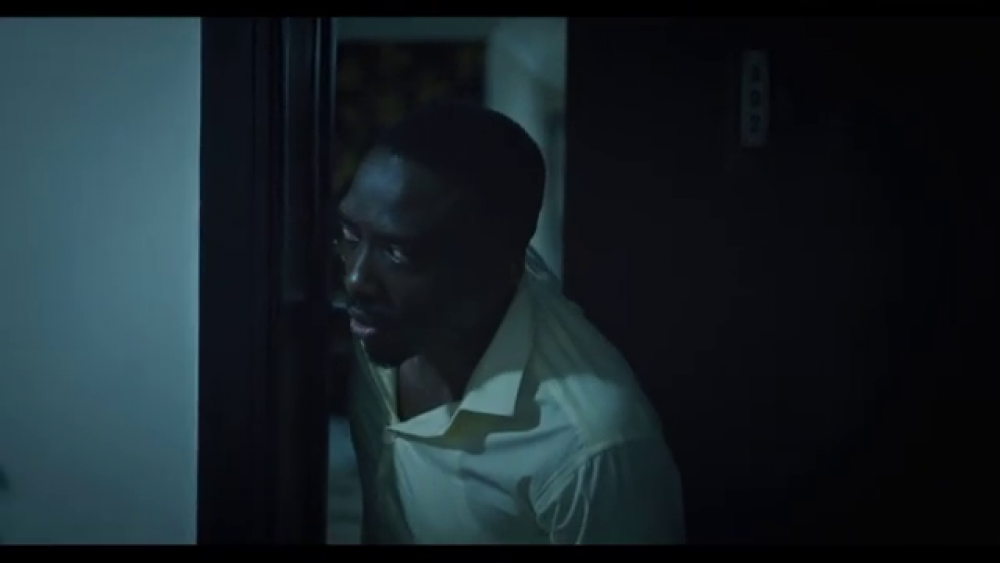 Like fellow comic AY Makun, Bovi is looking to expand his acting credits, and from the look of things, My Village People seems to be a good choice as it will be a blend of humour and dark elements.

Judging by the caption of the post on Instagram, Prince (the character played by Bovi) ignores the warning given to him and this pits him against his village people. 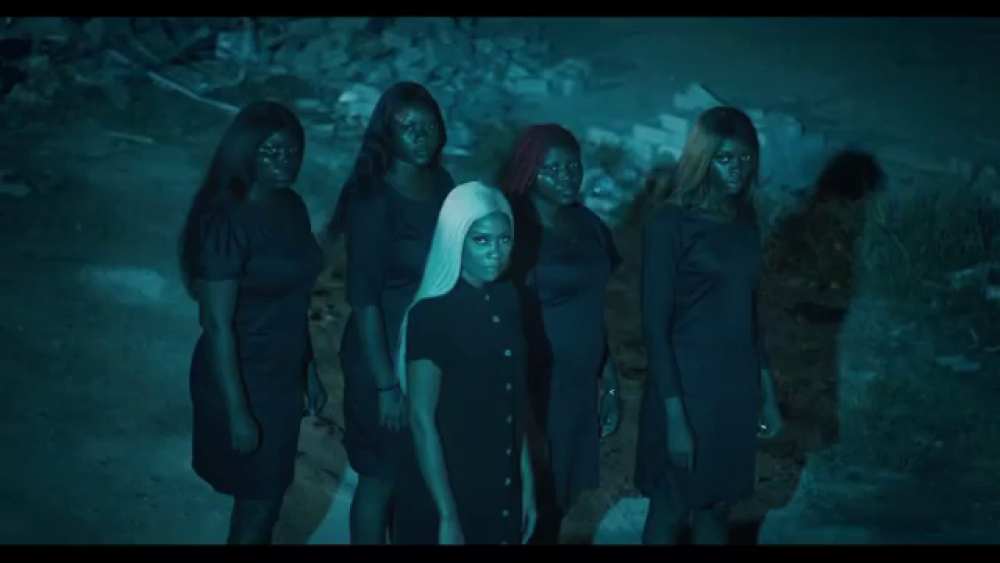 The coven of witches in MY VILLAGE PEOPLE/Image Source: Snapshot

It doesn't take a genius to figure out that messing with witches has dire consequences as Bovi's character finds out in the film. The short clip shows him barely holding on to his sanity as he keeps seeing disturbing metaphysical images.

With his psyche being messed with, will Prince come out alive? That is the question that will be answered when My Village People arrives. Details on the release date haven't been revealed as of the time of this writing but fans can chew on the teaser trailer below.