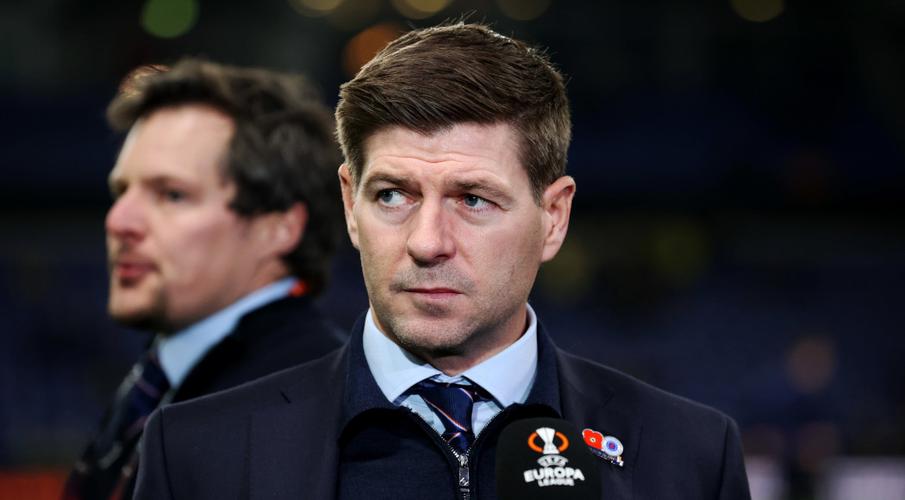 Former Liverpool and England skipper Gerrard, 41, left Rangers on Thursday to take over as head coach at Villa following their sacking of Dean Smith on Saturday.

Asked about the day's big news at his press conference ahead of Friday's World Cup qualifier with Albania, Southgate said: "I was very disappointed for Dean Smith, I wish him well.

"But it's nice to see another English manager coming into the Premier League, with Eddie Howe going to Newcastle as well. 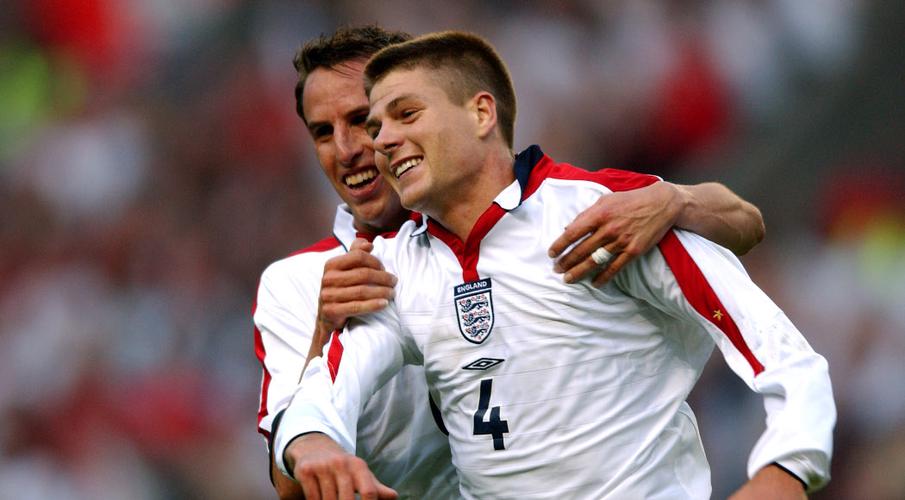 "I was a bit older when (Gerrard) came into the England team but he's always had fantastic leadership qualities.

"He's always had talent but always had a great drive. You could see that by the number of games where he led the team and made the difference at really important moments," added Southgate.

"He leaves one massive club to join another and it's a great opportunity for him. It's a chance to test himself in a league where every week there's a different challenge."

Jamie Carragher said his former Liverpool teammate would have had reservations about leaving Rangers midway through the season, as they go for back-to-back Scottish titles, but that the Premier League represented a big step up.

The ex-England defender also believes Gerrard will put himself in line to become Liverpool manager one day.

"I can assure you that Aston Villa are no stepping stone for anyone. They've won a European Cup (in 1982), they're the biggest club in the Midlands and one of the biggest clubs in the United Kingdom," Carragher said.

"I'm sure everyone is well aware that if one day it worked perfectly Stevie would like to manage Liverpool.

"But I can guarantee you that Stevie would only want to manage Liverpool if he merited it and also the supporters would think that and the football club themselves."