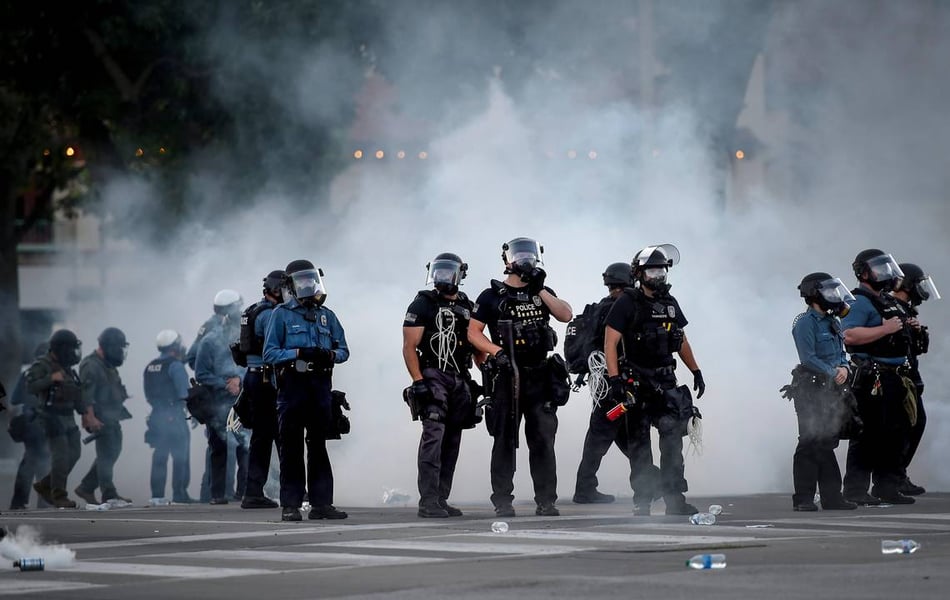 Turkish police have been reported to attack female protesters with tear gas and rubber bullets on Thursday as they take to the streets of Istanbul to mark the International Day for the Elimination of Violence Against Women.

The protest came amid calls for the country to rejoin the Istanbul Convention, an agreement to protect women. Turkey was the first country to sign the convention and also became the first to withdraw. Turkish women have held mass protests twice over the withdrawal, one in March and another in July.

The county’s women protested for the protection of the females as according to the 'We Will Stop Femicide Platform' at least 285 Turkish women have been killed by men so far in 2021.