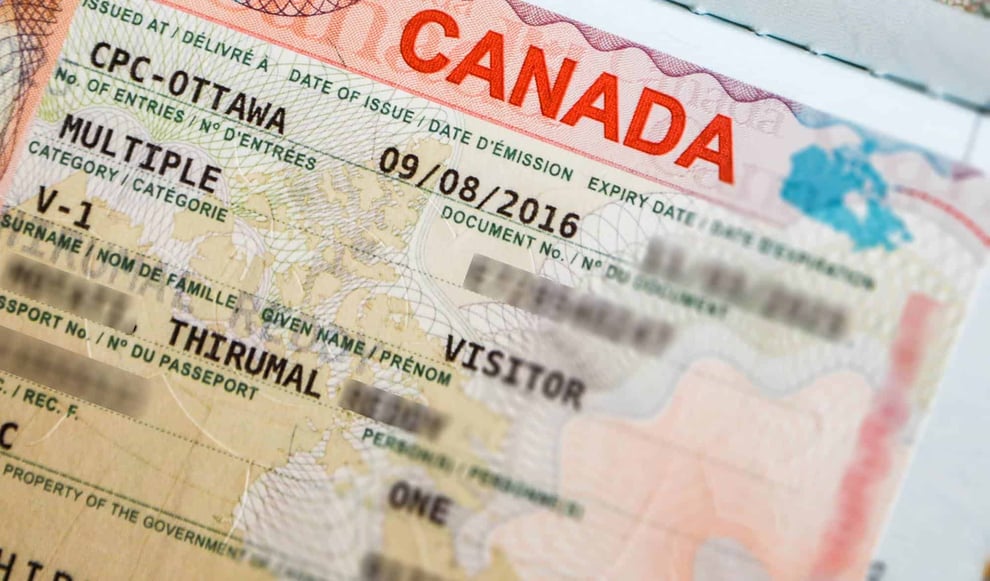 A 35-year-old travel agent, Benjamin Gabriel, was on Monday docked in a Kaduna Magistrates’ Court for alleged N1million visa fraud.

The police charged Gabriel, who resides at Isa Kaita, Kaduna, with fraud and theft.

The Prosecution Counsel, Inspector Chidi Leo, told the court that Gabriel committed the offence on February 24 at Ungwan Rimi, Kaduna.

Leo said that the defendant who claimed to be a travel agent took N500,000 from Stella Raymond and N500,000 from Frank Elvis under false pretence with a promise to procure a Canadian visa and tickets for them.

The prosecutor said that the defendant after collecting the money gave the complainants
fake visas.

He added that after the complainants discovered that the visas were fake, they confronted the defendant who promised to refund the money but to no avail.

The offence, he said, contravened the provisions of sections 241 and 271 of the Penal Code of Kaduna State, 2017.

The defendant pleaded not guilty to the offence.

Magistrate Ibrahim Emmanuel admitted the defendant to bail in the sum of N100,000 with two sureties in like sum.

Emmanuel ordered that one surety must be a relative of the defendant and the other a community leader.

He also ordered that the sureties must be gainfully employed with evidence of three years’ tax payment to the Kaduna State Government.

Emmanuel adjourned the case until June 24 for hearing.