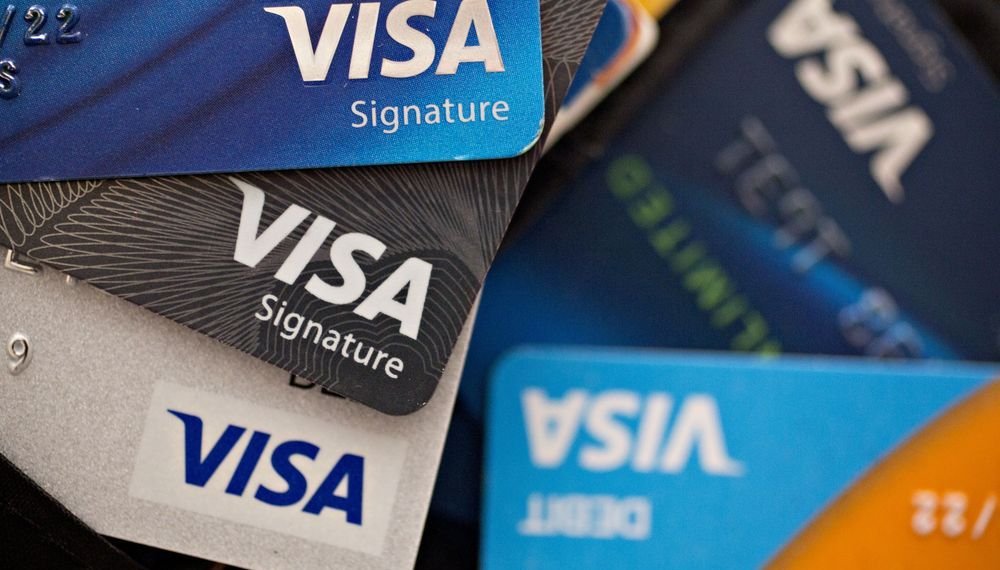 American multinational financial services corporation, Visa Inc on Monday announced that it will permit the use of the cryptocurrency USD Coin to settle transactions on its payment network, a move conceived to be the genesis of digital currencies acceptance by the mainstream financial industry.

The Foster City, United States-based credit card provider said it has launched the pilot programme with payment and crypto platform Crypto.com, amidst plans to offer the option to more partners later this year.

According to the report, the USD Coin (USDC) is a stable coin cryptocurrency whose value is pegged directly to the U.S. dollar.

It noted that the move by Visa comes as major financial firms including BNY Mellon, BlackRock Inc and Mastercard Inc embraced some digital coins, which triggered predictions that cryptocurrencies will become a regular part of investment portfolios.

On March 24, Elon Musk, the owner of the electric car maker, Tesla, announced that a Tesla vehicle can now be bought with the world’s most popular cryptocurrency, Bitcoin. This further established significant support for cryptocurrency’s use in commerce.

He said, “Traditionally if a customer chooses to use a Crypto.com Visa card to pay for a coffee, the digital currency held in a cryptocurrency wallet needs to be converted into traditional money.”

READ ALSO: Cryptocurrency Regulation: “We Must Act With Knowledge, Not Fear” – Osinbajo

The report further stated that the cryptocurrency wallet will deposit traditional fiat currency in a bank account, to be wired to Visa at the end of the day to settle any transactions, adding cost and complexity for businesses, Reuters report noted.

It said the Visa’s latest step, which will use the ethereum blockchain, strips out the need to convert digital coins into traditional money in order for the transaction to be settled.

Meanwhile, Visa said it has partnered with digital asset bank Anchorage and completed the first transaction this month with Crypto.com sending USDC to Visa’s Ethereum address at Anchorage.

The price of the world’s most popular cryptocurrency has increased by 3.54 per cent in the last 24 hours, according to coinmarketcap.com.