Volkswagen To Allow Their Brands Audi, Porsche To Enter Formula One 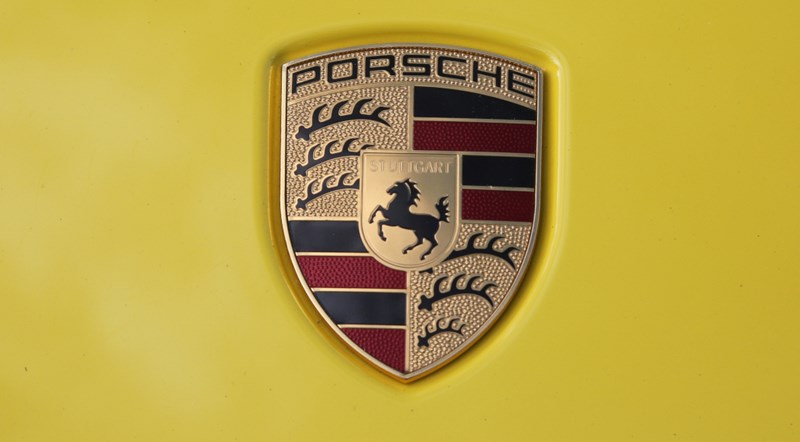 Volkswagen is likely to give the green light for their two brands -- Audi and Porsche to make their entry into motor racing's Formula One at a meeting next week, according to reports on Thursday.

"We will hopefully be able to communicate our intention to enter into Formula One then," one of the reports said, with the second adding there was a "good chance" of a positive decision.

The news was first reported by Business Insider.

There has long been talk of Audi and Porsche forming partnerships with existing Formula One teams, their most likely method of entry into the highest class of international racing.

Audi and McLaren denied reports last year that a partnership between the two brands had already been formed.

Audi will offer around €500 million for McLaren, one report said, while Porsche intends to establish a long-term partnership with racing team Red Bull starting in several years' time.

Volkswagen has not previously been involved in Formula One but has worked with Red Bull, notably in the world rally championship.

McLaren Racing chief executive Zak Brown told Reuters the Formula One team was "definitely not for sale" and not looking for further equity partners.

McLaren use Mercedes engines but that could change when the sport introduces a new power unit in 2026.

Brown said there had been some "very preliminary" conversations with VW in the past but nothing agreed.

"If they decide (to come in) then there's a conversation to be had but at this point, we don't want to have any conversations until we know someone is committed to the sport," he added.

A report by Reuters in November said that Volkswagen's ultimate decision will rest on whether Formula One follows through on its plans to switch to synthetic fuels by 2026 and on McLaren's progress regarding electrification of its vehicles.

Volkswagen has invested the most of any global carmaker by far in electric vehicle production and batteries in an attempt to clean up its image from the Dieselgate emissions scandal and remain in line with governmental carbon reduction targets.

The decision comes as Volkswagen grapples with uncertainty over the impact of Russia's invasion of Ukraine on its finances, which will also be discussed at next Thursday's meeting.

Russia calls its actions a special operation to degrade its southern neighbour's military capabilities and root out people it says are dangerous nationalists.