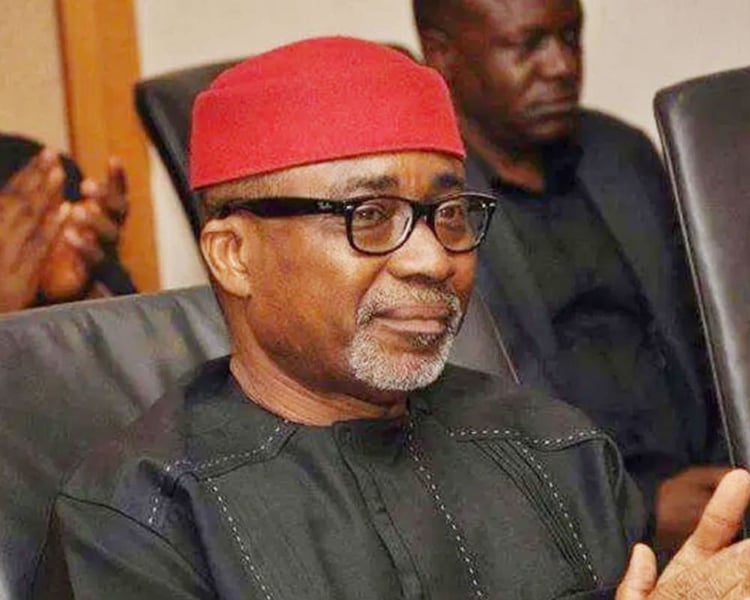 He alleged that instead of helping to get eligible voters coming out at different registration centres registered before today's deadline, INEC staff were more interested in charging money before doing their job.

"The INEC staff here in the South East who are also our own brothers and sisters exploiting everybody.

"I have to pay to INEC to bring the machines to register people.

"People are paying everyday just to get registered. We keep pushing despite the difficulties."

Abaribe also strongly condemned the attacks on INEC facilities in the South East, saying those behind the acts are undermining the electoral fortunes of the zone.

The former Senate Minority Leader appealed to the people of the South East not to boycott the 2023 elections, arguing that that would only pave the way for the wrong persons to occupy elective positions in the zone.

"We cannot say we will not participate in the election because if we don’t somebody else will participate, and whatever they give us we take”

Senator Abaribe, called on youths in the South East to be engaged and encouraged to participate in the 2023 elections.