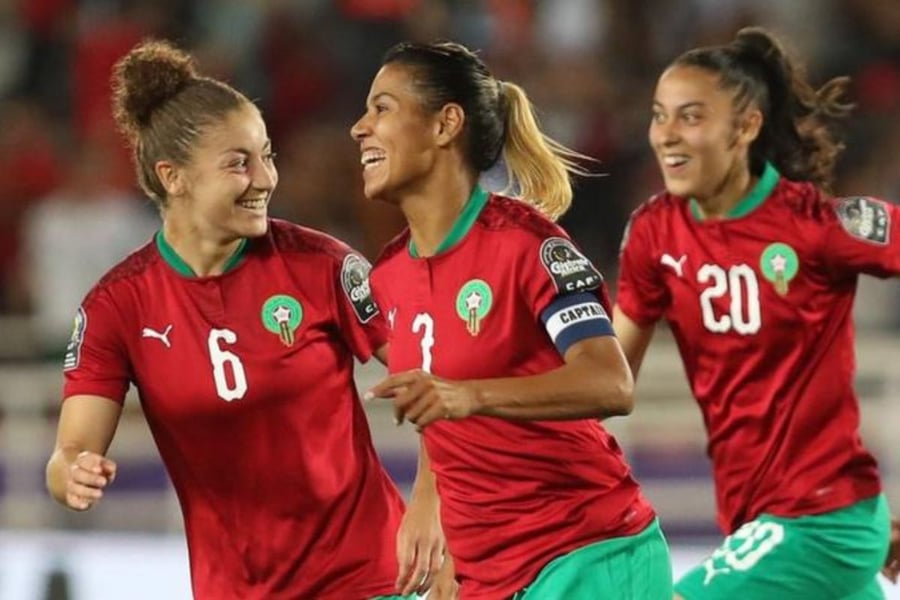 Hosts Morocco sealed the top spot in their 2022 Women’s Africa Cup of Nations (WAFCON) group A following a 1-0 win over COVID-19-hit Senegal at the Prince Moulay Abdellah Stadium in Rabat on Friday.

A penalty from Ghizlane Chebbak settled the contest in the favour of the north Africans and sees them end the pool stage with a 100 per cent record. Senegal finishes second in the pool and also advance to the quarterfinals.

Morocco will now face one of the best third-placed teams from either group B or C in the next stage, where victory would seal a place at the 2023 FIFA Women’s World Cup in Australia and New Zealand.

Senegal will face the winner of group B, which could be any one of Zambia, Tunisia or Cameroon.

The four semifinalists at the African championship qualify automatically for the global showpiece, with two of the losing quarterfinalists having to go through a difficult route via the intercontinental playoffs.

Senegal were dealt a blow before kick-off when a trio of players tested positive for COVID-19, leaving them without strikers Coumba Sylla Mbodji and Nguenar Ndiaye, and defender Anta Dembele.