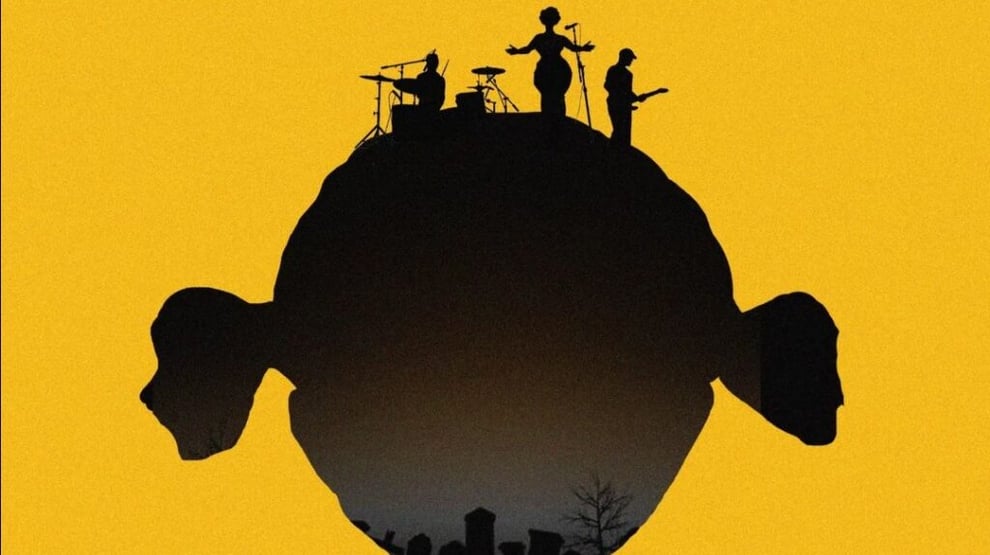 Kayode Kasum has premiered a teaser for his upcoming musical feature film, Obara’M.

The new teaser offers film lovers a snippet into the life of an up-and-coming songstress who must confront her past to forge ahead.

Obara M is the next musical film off FilmTrybe, Singularity Media and FilmOne Entertainment’s collaboration from the minds of Kayode Kasum and Dare Olaitan, and it’s lined up for an August theatrical debut.

The official synopsis reads, “After her estranged father’s death, Oluchi, an up-and-coming musician is forced to confront her true self and her past mistakes.

“She reconnects with her daughter who she abandoned at a young age through their love for music. However, the echoes from the past, greed and bad decisions, spring from every corner, threatening to bring them down.”

In February, Kayode Kasum won the Future Awards Africa Prize for Film, an award that celebrates challengers and builders.

Obara'M debuts in cinemas on August 26.

In cinemas from August 26th ?