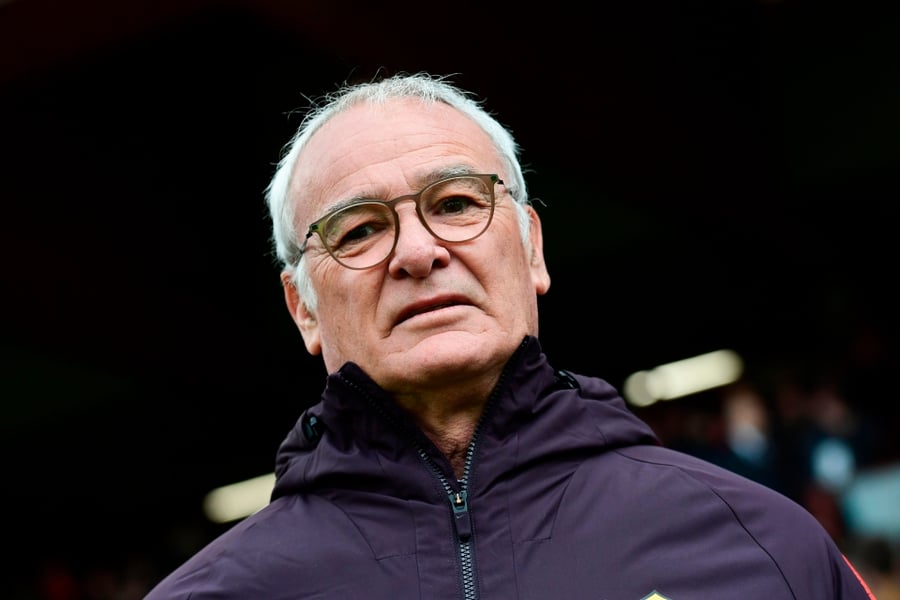 Newly promoted EPL side Watford have appointed Claudio Ranieri as their head coach on a 2-year deal.

After being approached by several Italian teams, Ranieri has decided to return to England where he had his huge accomplishment leading Leicester City from relegation and later to winning the English premier league trophy.

Ranieri began his managerial career in the lower leagues in Italy during the late 1980s and made his name at Cagliari whom he took from Serie C1 up to Serie A in successive seasons.

He later went on to manage Napoli, where he led the team to qualify for the UEFA Cup, only to be dismissed the following season.

He also managed Valencia and then Atlético Madrid.

In 2000, Ranieri moved to England to become head coach at Chelsea. His four seasons there saw Chelsea improve their points total season on season, with them finishing runners-up in 2004 and reaching the UEFA Champions League semi-final the same season.

Now he has returned to Watford after below-par seasons at Nantes, Fulham, Roma, and Sampdoria.