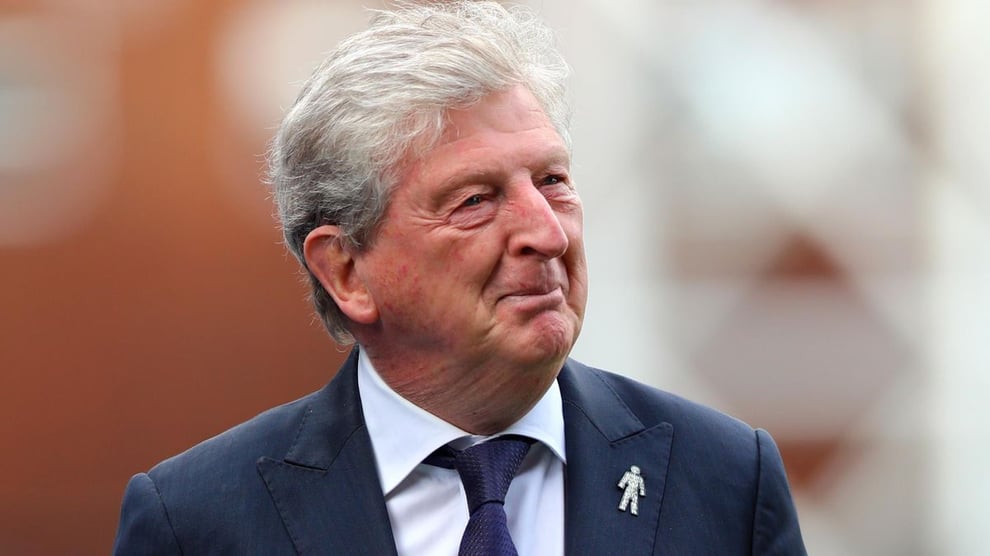 Watford manager Roy Hodgson wants to end managerial career on a positive note on the final day of the season when they face Chelsea, despite failing to get the club out of relegation trouble in the Premier League.

Hodgson is set to retire after confirming earlier this season that he will not extend his stay at Vicarage Road having taken over at the club in January as their third manager of the season.

"I'm very disappointed, of course, that it didn't work out. But that doesn't alter the fact that I always knew on the 22nd of May that I would free myself from the burdens and responsibilities of being a Premier League manager," Hodgson told reporters.

"Every time you leave a job there's an element of emotion because you get attached to the people you work with.

"The players have not let me down at all in their training sessions and what they've tried to do in the games, so I have a lot of affection for them."

The 74-year-old's managerial career has spanned 46 years at clubs including Inter Milan, Fulham and Liverpool. He also took charge of the Switzerland and England national teams.

His achievements include leading Swedish side Malmo to two league titles and guiding Fulham to the Europa League final in 2010, where they lost to Atletico Madrid.

Watford had been struggling in the relegation zone when Hodgson took over from Claudio Ranieri, but the team failed to recover under the Englishman, winning only two games before their relegation was confirmed earlier this month.

After a 5-1 loss at home against Leicester City last weekend, Hodgson called on Watford to perform at their best in the final game as they look to avoid finishing bottom of the table. Watford currently lead Norwich City by a point.

"It's money, isn't it? For the club. That's the important thing (about not finishing last)," he said.

"They are playing Chelsea, so it's a great opportunity to get out and show that they are disappointed that they didn't give our home fans the type of performance they wanted to see from us."