'We Are Determined To Resolve ASUU Matter' - Gbajabiamila 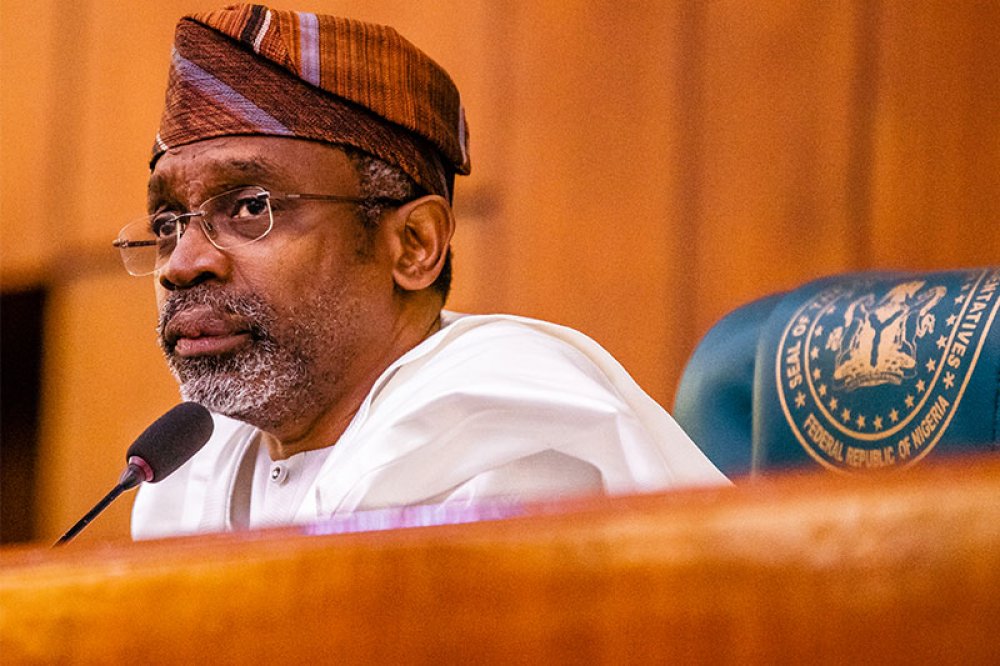 The House of Representatives' Speaker, Femi Gbajabiamila, has expressed the determination of the House to "resolve" the Academic Staff Union of Universities (ASUU) "matter".

He said this Wednesday in a meeting with a group of young lawmakers under the umbrella of the Young Parliamentarians Forum of the National Assembly (NASS).

Gbajabiamila, in a statement issued by his spokesperson, Lanre Lasisi, was quoted to have said, “We are determined to resolve the Academic Staff Union of Universities (ASUU) matter, and if we can resolve two out of three issues, I think we would have gone a long way to help the lecturers who are on strike.

“There’s a bill on vocational education, I think from the 8th Assembly that was even my bill. We’ll pick it up again and pass it to you (Young Parliamentarians Group) to polish it up and add it to whatever ideas you have.

“This government has done a lot about youth empowerment and is ready to do more. We can never be bereft of ideas.

“If you have anything that we need to look at, the House is willing and ready to add to those ideas. We will be happy to accelerate bills on youth development.

“We gave ourselves 30 days, and since then, we’ve been working night and day, especially with the Nigerian Bar Association (NBA).

“We thought the best way to go about it is that we amend the Police Service Commission Act, and that has been done and the report has been concluded and soon, it will be published and be on the floor."

ASUU embarked on strike action on 23 March 2020, after it locked horns with the Federal Government over refusal to join the Integrated Payroll and Personnel Information System (IPPIS).

It had averred that the payment platform would not be feasible in effecting some activities of its members.

It added that the system would cheat members of the union by failing to pay salaries.

In light of the disagreement, the union created a payroll system called the University Transparency and Accountability Solution (UTAS).

The union says that it also has unresolved issues from their 2013 and 2019 agreement with the Federal Government over the welfare of lecturers and funding of institutions.

Although the federal government had, this month, agreed to disburse the sum of N30 billion to the union.