'We Are Not Against Disbandment Of SARS' - Northern Governors' Forum 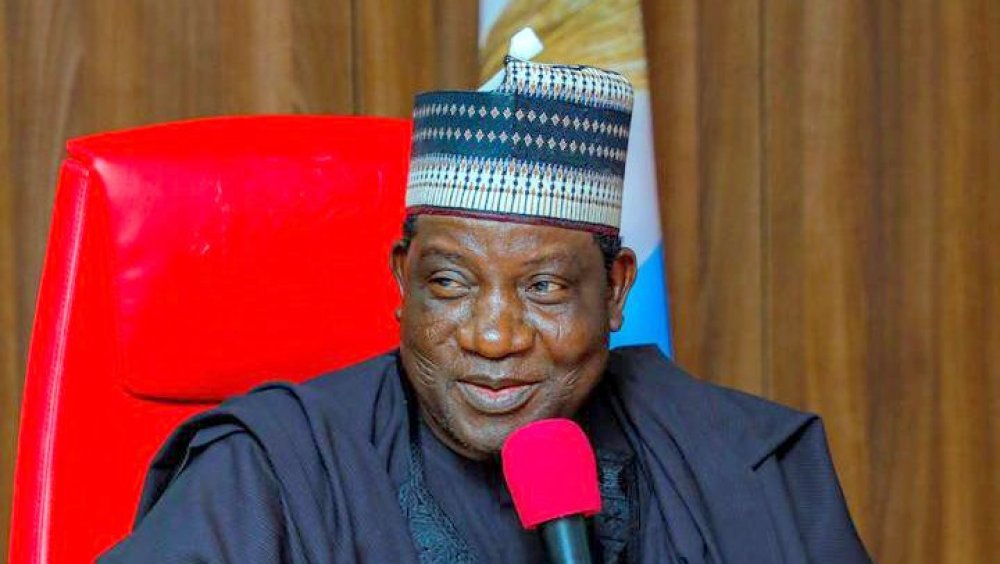 Clarifying what has been termed as a "misconstrued", the Northern Governors' Forum (NGF) has explained that it is not against the disbandment of the Special Anti-Robbery Squad (SARS).

It explained, via the Chairman of the Forum, Simon Lalong of Plateau State, that it was against the "blanket condemnation of the police", which he argues can affect the trust of the people in the force.

He said, “The Northern Governors Forum is not against the disbandment of SARS as misconstrued in some quarters. We rather caution against the blanket condemnation of the police that can erode the confidence and zeal of the hardworking and honest ones in performing their duties of protecting lives and properties.”

He added that the scourge of kidnapping, banditry, child abuse, and trafficking, and insurgency must be attacked head-on.

He said, “We must tackle the current challenges of insecurity in the region which is dominated by insurgency, kidnapping, banditry, rape, child abuse, and trafficking and other conflicts.

“We shall continue to work with the Federal Government and security agencies to tackle crime and criminality. That is why we have supported a comprehensive reform of police architecture in the country.”