We Are Used To President Whose Words Means Nothing – Aisha Yesufu 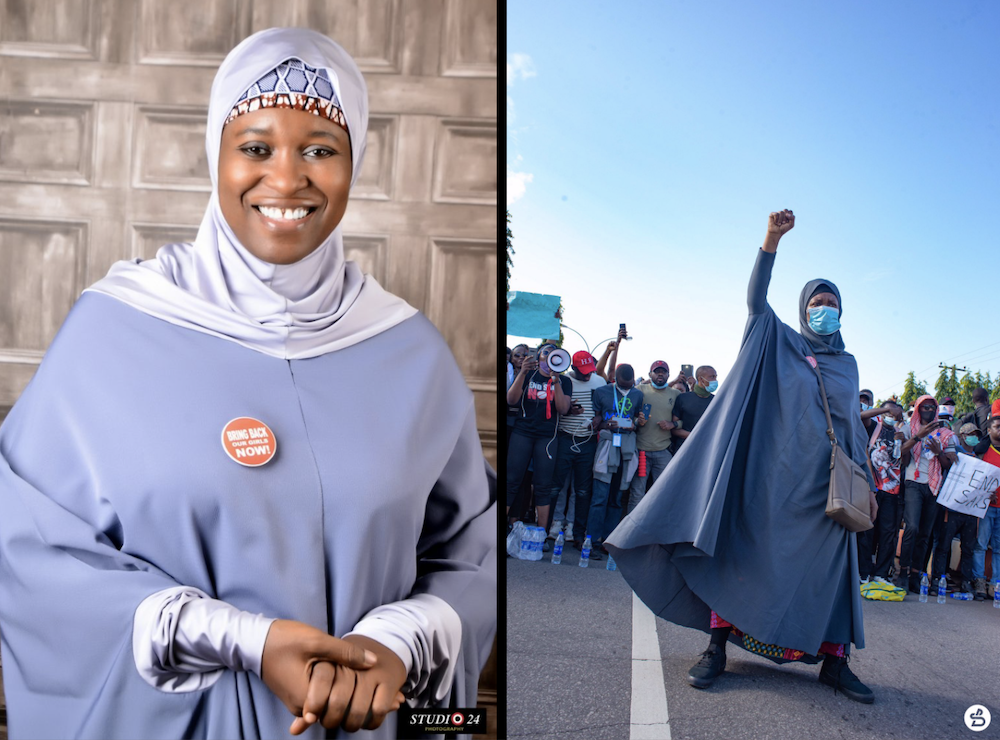 The Co-Convener of the Bring Back Our Girls group, Aisha Yesufu, has condemned President Muhammadu Buhari over his handling of the increasing rate of abduction in the country.

Yesufu who spoke on Channels Television’s Politics Today on Friday, was asked to share her views on Buhari’s assurance of Nigerians about efforts being made to rescue all those who were abducted, she said, “what I make of the statement is absolutely nothing”.

She added that, “We are used to a president whose words mean nothing. He says one thing, and another thing happens.”

Since 2014 when one of the major abductions in the country occurred (i.e the abduction of over 200 schoolgirls in Chibok, Borno State), the right activist had been at the forefront of the calls made to the Federal Government to ensure the release of all abductees and curb the growing insecurity in Nigeria.

Speaking on the 317 abducted female students at the Jangebe Government Girls Secondary School in Zamfara State on Friday, Yesufu accused that President Buhari’s body language had been an enabler of the perpetrators.

“The body language of President Muhammadu Buhari enables the terrorists. They know that we have an ineffective President and Commander-In-Chief, we have an incompetent one a clueless one, who does not even bother about what is happening in the country”, the BBOG Co-convener said.

“Yesterday we buried seven military officers, the best that we have, the nation was in mourning and the President was a few minutes away from where they were and the president didn’t even turn up, what does that signify? It Is high time we begin to make serious demands on the president”.

“This is such a sad moment especially with the fact that our government has not learnt anything in spite of almost seven years of advocacy that we’ve been calling on the government to do the right thing and to do the needful to ensure that the citizens are protected.

“Before the Chibok Girl’s abduction, there was actually the Guniyadi killings where 29 boys were slaughtered in their schools”.