We Could Have Shutdown Social Media During #EndSARS Protest - Minister 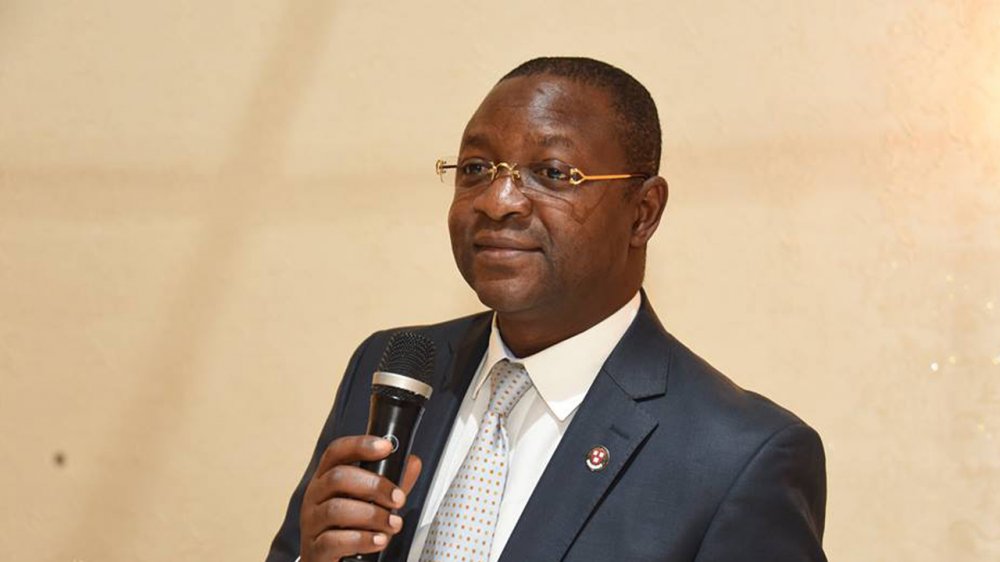 The Minister of Youth and Sports, Sunday Dare, said that the Federal Government could have shut down social media durring the #EndSARS protest but didn't take that route.

Calls for the regulation of social media by government officials continues to ring loud, citing "fake news" and the negative effects it has on the lives of people.

Dare said that the regulation of social media is important because “everyone is worried about the negative impacts of fake news.”

He added that the regulation of social media would need to follow due process to ensure that it does not violate any part of the constitution that "has to do with freedom of expression".

He said, “The talk around regulation, of course, we have a national assembly, it will have to go through the normal process. We have a constitution, we have to make sure it does not violate certain provisions of the constitution that has to do with freedom of expression.

“The talk about the regulation of social media has been around for a while. We’ve seen other countries taking practical steps in that direction, this country has not done that.

“There was no time the cyberspace was shut down, people were still able to connect themselves through the various social media platforms.

“The protests brought home the dangers of fake news. Several months back, Nobel Laureate Winner, Professor Wole Soyinka said fake news is like the bomb that can destroy the world and it is sure that the bomb will come from Nigeria.

“What happened during the protests has been reviewed to a certain extent. We have seen debunking of several of the stories of deaths that came up.”