We Did Not Endorse Jonathan—ACF 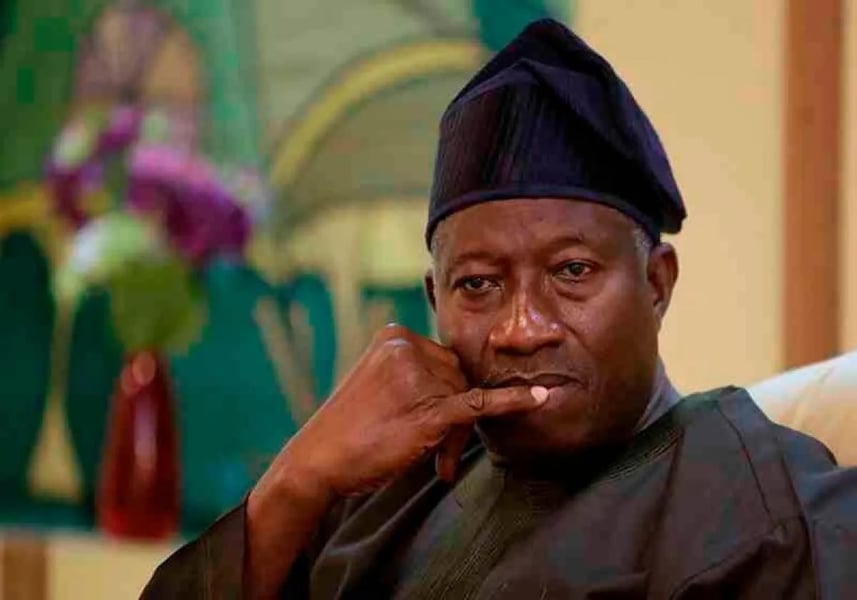 Kano based Nigerian  Broadcast journalist, writer, reseacher. You can reach out via a[email protected]

Arewa Consultative Forum (ACF) has said it did not endorse former President, Goodluck Ebele Jonathan as its preferred candidate for the 2023 presidential election.

A chieftain of the ACF, Musa Saidu who disclosed this in Abuja on Thursday said there was never a time the ACF or the Northern Elders Forum endorsed any presidential aspirant.

“I was to say clearly that no coalition or any group has the mandate to speak for the North,” he said.

Saidu said that although the group has the freedom to speak on national issues as a pressure group, it had no mandate to speak on behalf of the north.

“I actually read a statement credited to one Abdulazeez Suleiman, the spokesperson for the coalition claiming that the North has endorsed Jonathan for 2023.

“I want to say that this is not true,” he said.

According to him, it is absurd to accept the groups’ claim that there is no other credible and qualified candidate than Jonathan in all the South-South and South-East states.

“We have been living in the South-South for years, we are part of the politics and we know who is who in the area, Jonathan came to power by incidental political circumstances, we know his weaknesses and advantages.

He accused the group of trying to get monetary benefits from the former president, adding that there are more credible candidates in the Buhari cabinet.

The chieftain urged Nigerians to disregard the claim and called on the coalition to desist from speaking on behalf of the north.